Regan Macaulay2022-10-12T21:36:17-04:00
By Regan Macaulay Uncategorized, What's New Comments Off on  Doing Day 1 of my 13 Horrifically Silly Days of Halloween early so you have all you need to know about the Toronto After Dark Film Festival Line-up (opening October 19th!) 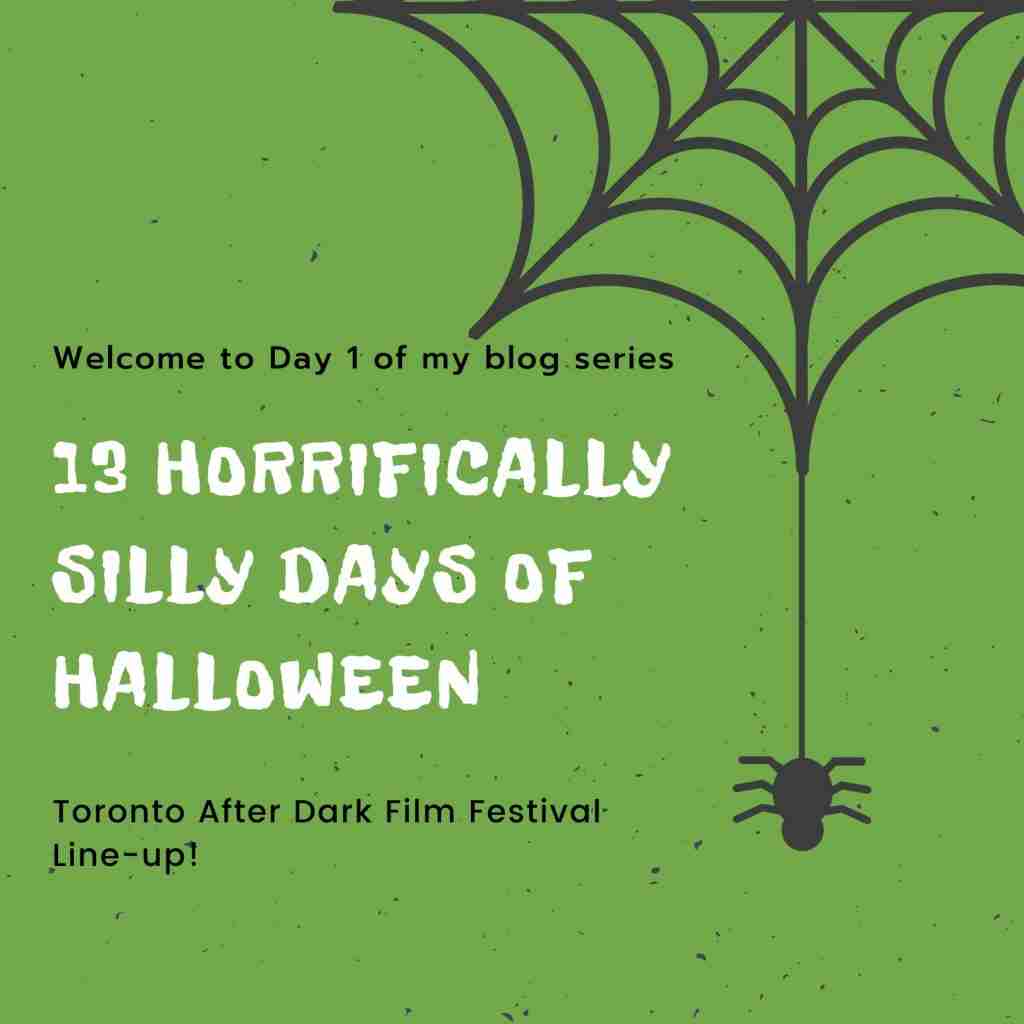 Toronto After Dark Film Festival is thrilled to officially unveil its lineup of exciting new horror, sci-fi and action films that will screen this Oct 19-23, 2022 at the city’s Scotiabank Theatre! Included in our 16th Annual Showcase of new thrills and chills are 10 Incredible Feature Films plus 26 Amazing Shorts!
Scroll down the page for a brief overview of the films and to see the trailers. Then bookmark this page, and check back here by end of Friday, Oct 14 to see the final schedule with complete film info, along with tickets on sale to individual screenings. To get notified sign up for our E-Updates.
If you’re planning on seeing a bunch of movies this year, don’t forget our festival best seller, the All-Access Pass! It gives you Priority Line Entry to all 12 screenings with a huge 40% discount vs regular tickets. At that price you could miss over a third of our lineup and you’d still be saving! But hurry, they’re in limited supply, and over 70% sold already.

10 Incredible Feature Films from around the world form the centrepiece of this year’s festival. To get you in the mood for Toronto After Dark 2022 check out our 30-second Sizzle Trailer below, featuring highlights of this year’s awesome feature films!

We kick off in style with our festival opener PREY FOR THE DEVIL, a Special Presentation of the much anticipated chilling new supernatural horror film from festival alumnus Daniel Stamm (The Last Exorcism)!

For more scares in the dark, look no further than EVIL EYE, a terrifying new witchcraft horror movie from Mexico that will have fans jumping out of their seats in fear!

Fans of a certain evil doll will scream with delight over LIVING WITH CHUCKY (alas no trailer), the recent Popcorn Frights Audience Award-winning feature from Kyra Elise Gardner about growing up with the Child’s Play franchise. And yes, the Official Chucky Doll will be coming with her for an exclusive photo op with fans! 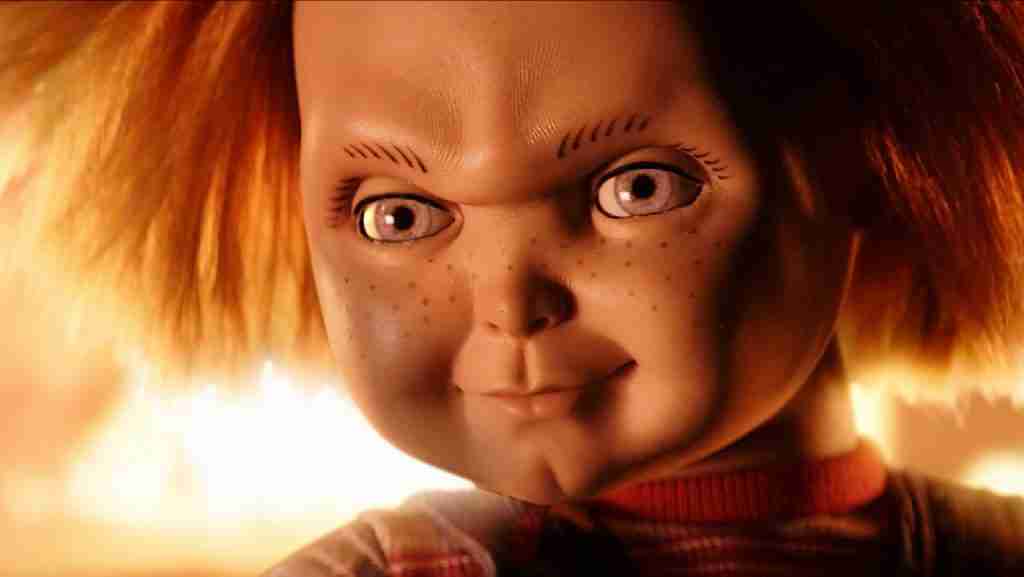 This year’s zombie night features a double-barrelled dose of crowd-pleasing brain munching mayhem starting with MEXZOMBIES! It’s a brand new coming of age zombie action comedy from Mexico set to delight fans with a heart-warming bunch of outcast kids coming up with inventive kills vs the undead. Think ZOMBIELAND crossed with THE GOONIES!

And if you’re looking for more heart pounding zombie action in the vein of previous TADFF hit TRAIN TO BUSAN, look no further than the new Filipino apocalyptic actioner DAY ZERO, it’s one intense ride!

For even more hardcore action, fans should check out the thrill-packed H4Z4RD, it’s Fast and the Furious, with an bloody Belgian twist!

Sci-Fi fans will be over the moon with an other-worldly trio of movies we’ve also programmed this year!
A huge hit at Sundance, SOMETHING IN THE DIRT is the latest sci-fi mystery horror from TADFF-favourites Justin Benson and Aaron Moorhead (The Endless). No trailer can do this film justice, just come and experience it!

Another prestige sci-fi fantasy hit coming fans way is FREAKS OUT, the Venice Film Fest award-winning delight from Italy about a group of misfit circus artists with special powers who band together to fight the German occupation of Rome during World War II!

This year’s festival closer is HERE FOR BLOOD, the World Premiere of an awesome new horror action comedy, that’s was made locally to boot! Full of great gore gags and action in the vein of The Evil Dead series, it’s a Toronto After Dark crowd-pleasing finale not to be missed! 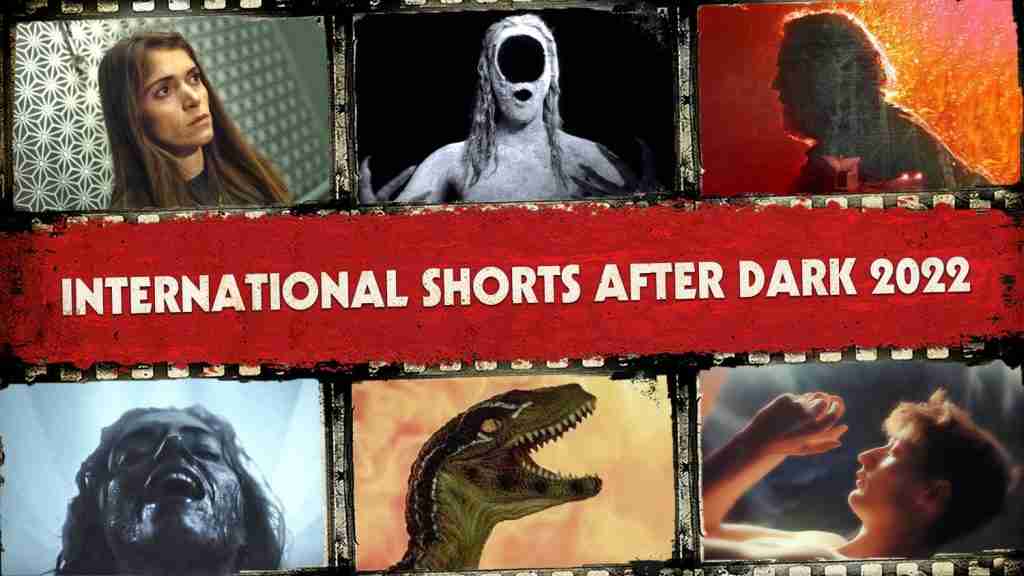 DON'T MISS OUT! GET ALL THE TICKET AND PASS INFO, AS WELL AS KEY CONTACT INFO ON THE TORONTO AFTER DARK SITE!!!

You also don't want to miss out on all the genre movie features and interviews Triple Take has to offer...SUBSCRIBE to the monthly newsletter! 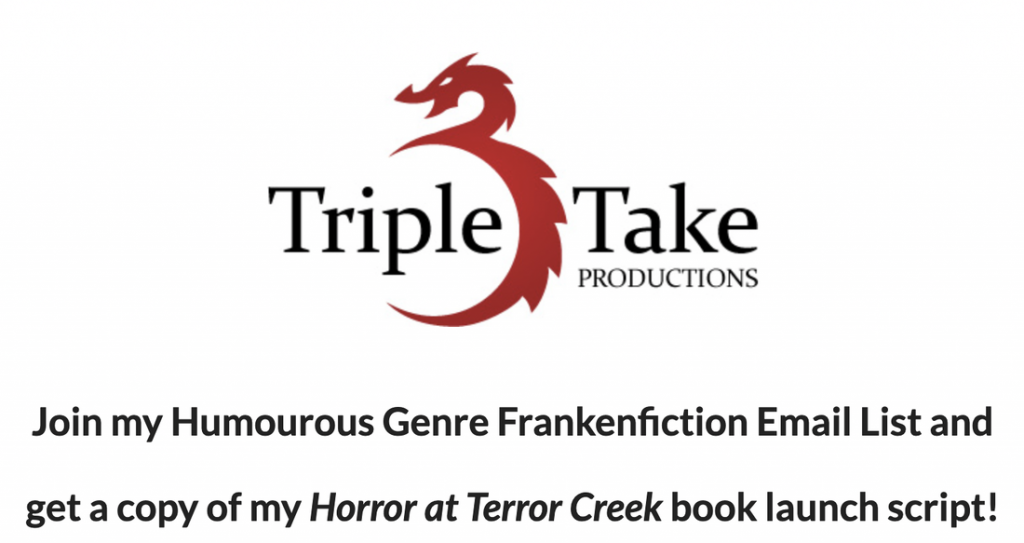