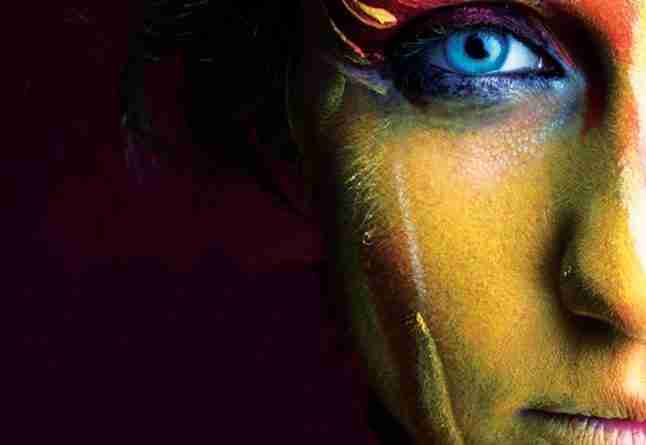 The 28th annual New Ideas Festival is a three-week, juried festival of new writing, original short plays which have never before been produced, so every play in the festival is a world premiere. Each week there’s a different lineup, plus a staged reading on Saturdays.

*** WEEK 1 (March 9-13, 2016) ***
– Stuck by Stacey Iseman, directed by Kelsey Laine Jacobson.
– Prayers to St. George by Andrew Lee, directed by Meg Moran.
– The Council by Deanna Kruger, directed by Claren Grosz.
– This Will Be My Last Transmission by Natalie Frijia, directed by Zita Nyarady.
READING (Sat March 12 at noon):
– A Better Place by Ramona Baillie, directed by Chelsea Dab Hilke.

TICKETS:
$15 per week + PWYC readings
OR purchase a 6- or a 9-ticket Flex Pass ($75 or $105) and see everything!
Reserve a seat and pay on arrival (cash only at Box Office for in-person sales), or purchase in advance online. 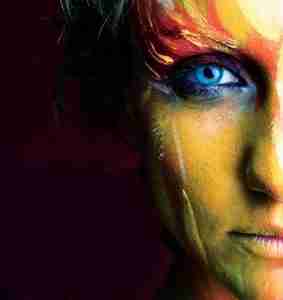