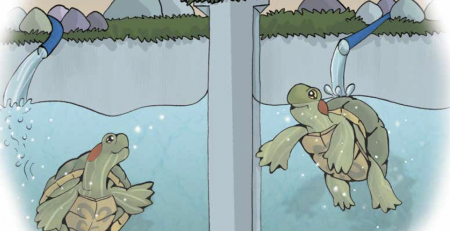 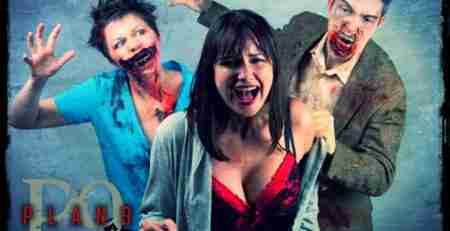 From Darkstone Entertainment: Plan 9 will be released in the US on VOD February 16th via Gravitas Ventures! It will be released on physical media around 90 days after its VOD run, then it will be found on subscription based sites thereafter.  To find it... read more 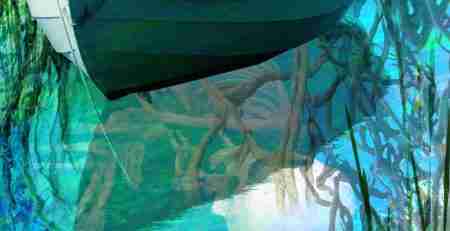 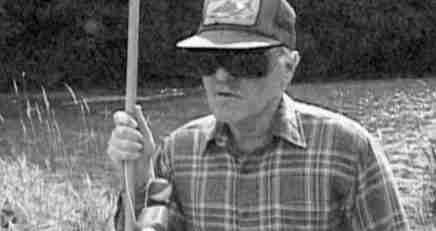 Happy Father’s Day to the Fisherman, and all the other TTP Dads!

Doug Bell, my step-dad, immortalized as the Fisherman (of all things) ;) from The Scary Bitch Project! read more

I was asked to write a guest blog about Canadian-made horror films just in time for the Halloween season on the First Weekend Club website!  Check it out HERE. First Weekend Club was founded in 2003.  As a non-profit organization, they have supported over 400... read more