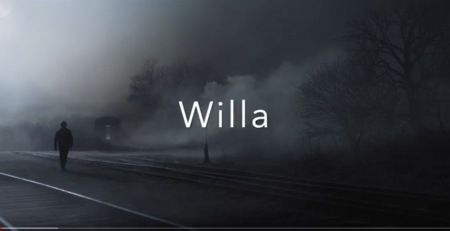 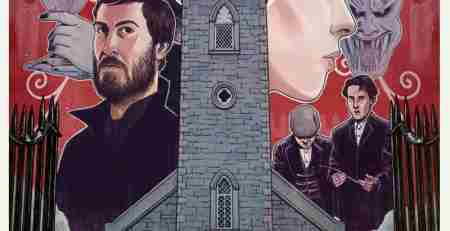 Check out this interview with the filmmaker behind the short “New Woman”, from TTP’s YouTube Channel—from BITS 2019:(Dir. Benjamin Noah)(19:52 mins) A gothic tale concerning a male pickpocket and a wealthy woman descending into a labyrinth of terror in 1888. MY TAKE: This is... read more