Check out the Mooney on Theatre review by Michelle Barker. 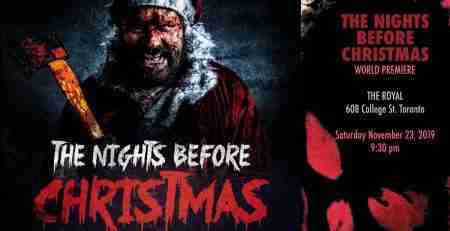 “It Was Kit” Press Release 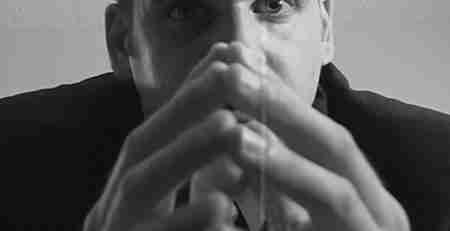 IT WAS KIT:  The “True” Story of Christopher Marlowe  read more 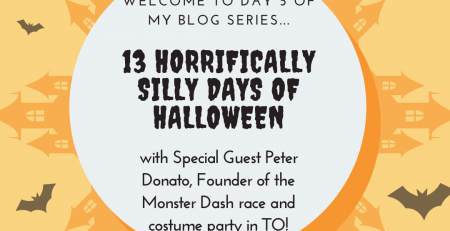 The 5th Day of a most silly and horrifying Halloween featured guest Peter Donato, founder of the Monster Dash - a race for young and old, ghoul or goblin, here in Toronto (at the Science Centre!)...click HERE! read more