Assault on the Snakemen and Moopet Pastor on DVD

Assault on the Snakemen and Moopet Pastor on DVD 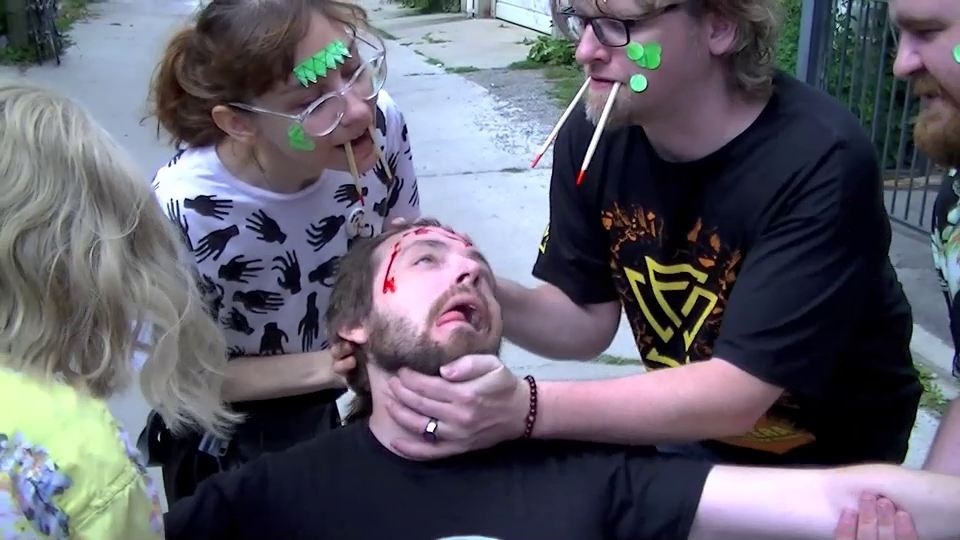 Recently, local B-movie filmmaker Adam Thorn debuted a double-feature DVD with Basement Videos that featured two of his films, Assault on the Snakemen and Moopet Pastor. Unfortunately, it’s no longer available through Basement Videos any.

Luckily, Adam is releasing a limited *Canadian* edition DVD of the two films with extra features—available from the end of August to mid September! More details to come—keep your eye on Riot at the Movies’ on tumblr and TTP’s blog for updates!

Assault on the Snakemen is about the heroic Rostar, sent to battle against an underground mutant gang of snakemen to gain an item of epic power!

Moopet Pastor (my personal fav) is about Father Colm Mcdwink, who must battle mysterious demons that endanger a young women…AND THE WORLD…when they take over the “bodies” of three innocent looking puppets!
Previous
Next

Eye Weekly Review of “The Aquarium”

We've published a digest sized version of the script for Space Zombies:  13 Months of Brain-Spinning Mayhem!  Copies are available for purchase through Lulu.com ($9.99 USD plus shipping).  read more

Check out Raxl, a most adorable Chihuahua and member of the Macaulay-Risk household, her boyfriend Alfie (the black and white Maltipoo), and other cute puppies in a wee fashion show at Pet Cuisine and Accessories, 7:30pm TODAY (Monday the 12th) on Pet Fashion TV,... read more 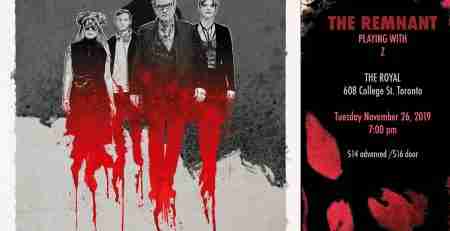 Past Interviews…the writer of the short film “The Remnant”

Check out my interview with the writer of short film, “The Remnant” at 2019’s Blood in the Snow Film Festival: (Dir. Navin Ramaswaran) (16:45 mins) A team of con artists posing as paranormal investigators steal from the home of an affluent elderly woman, only... read more

Jason Reilly (who played "A Man of Great Importance"), Tinie Evans, Johnny Vong (he was on our crew!) and Anonymous  have all donated to the "Space Zombies" digital release campaign.  How about you?  DONATE read more