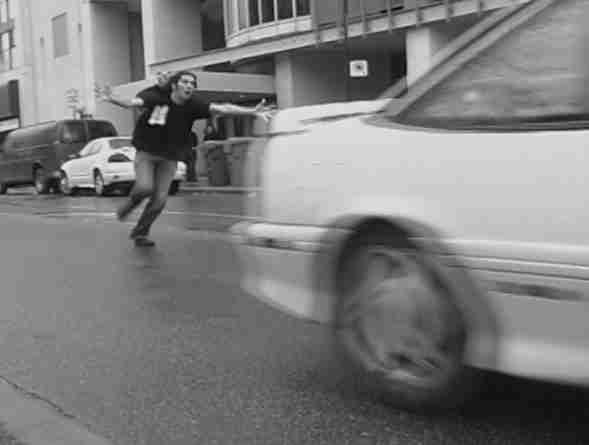 Now on to Johnny Vong, our camera operator, who also paused to play the small role of “Phil the cameraman”:

Johnny worked in the Toronto motion picture industry as a Unit Stills Photographer over the past decade (and more). Notable films he has worked on include Bruce McDonald’s The Husband and Kate Melville’s Picture Day.  Awhile after Space Zombies came out in 2004, Johnny went to work as the New Media Marketing Coordinator at The National Ballet of Canada.  After that, he was the Digital Producer at Canada’s Ballet Jörgen and the School of Performing Arts (Dance Program) at George Brown College.

In 2011, he traveled to Sierra Leone, West Africa to shoot still photography on the feature documentary Flying Stars. His photographs served as support material for the producers who were invited to the Pitch This competition at the 2011 Toronto International Film Festival. The film became the first-ever documentary project to win top prize at the competition. The photographs also won the International Photography Award (Sports Editorial Category), and were featured in National Geographic, and on the CBC.

He is currently a Master of Fine Arts (MFA) candidate in the Film and Television production program at the University of Southern California – School of Cinematic Arts and holds a Bachelor of Fine Arts (BFA) in Integrated Media from OCAD University (Toronto). 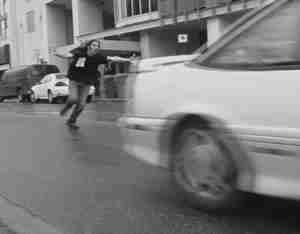