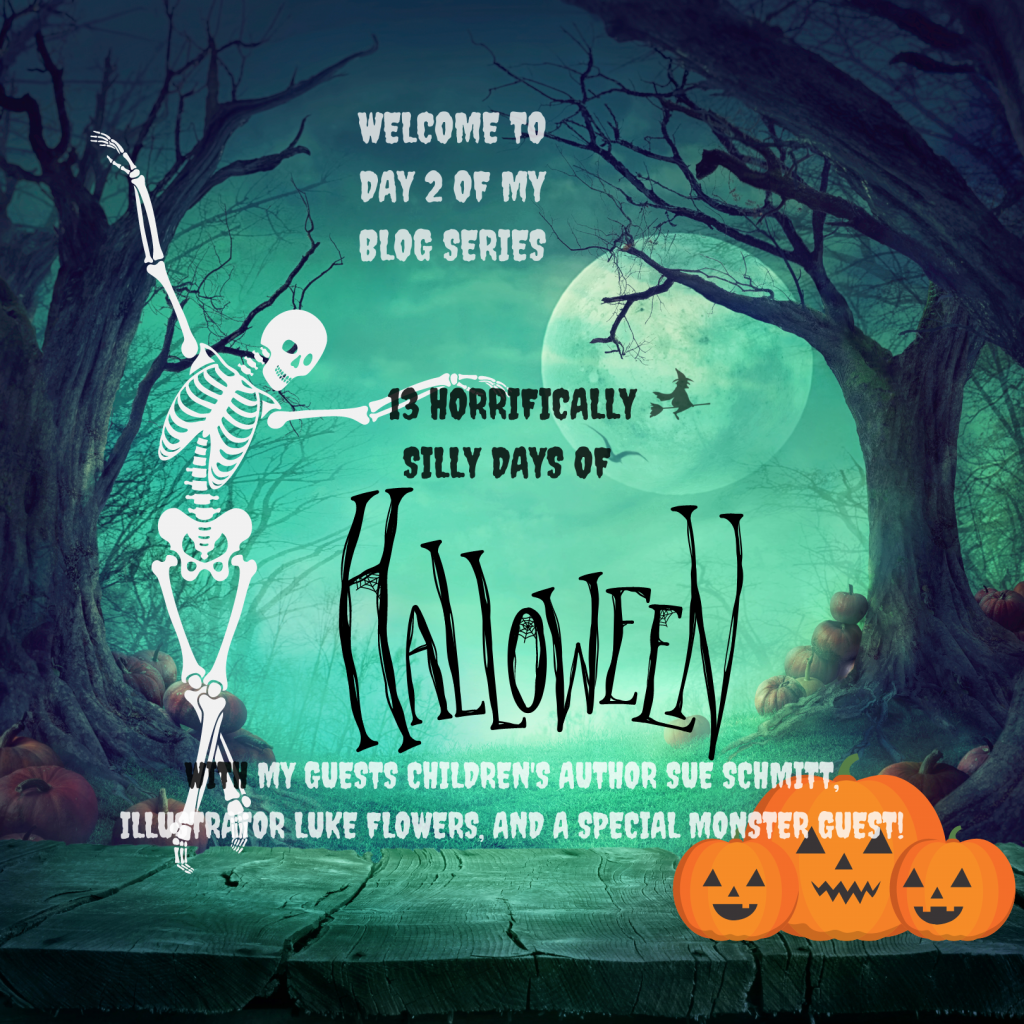 A BIG welcome to my guests today, who collaborated on the children’s picture book That Monster on the Block. Check out the video below…

WIN a SIGNED COPY of “That Monster on the Block”! ... We are giving away 3 copies to celebrate the spooky season with all our monster friends! Enter to win a copy by sharing/retweeting the link to this blog post and comment with your favorite Halloween book, film, or monster (or all 3!) Be sure to tag @lfcreative and @SueGanzSchmitt. 3 winners will be announced on October 27th. Monster-sized THANKS for celebrating “That Monster on the Block” with us! 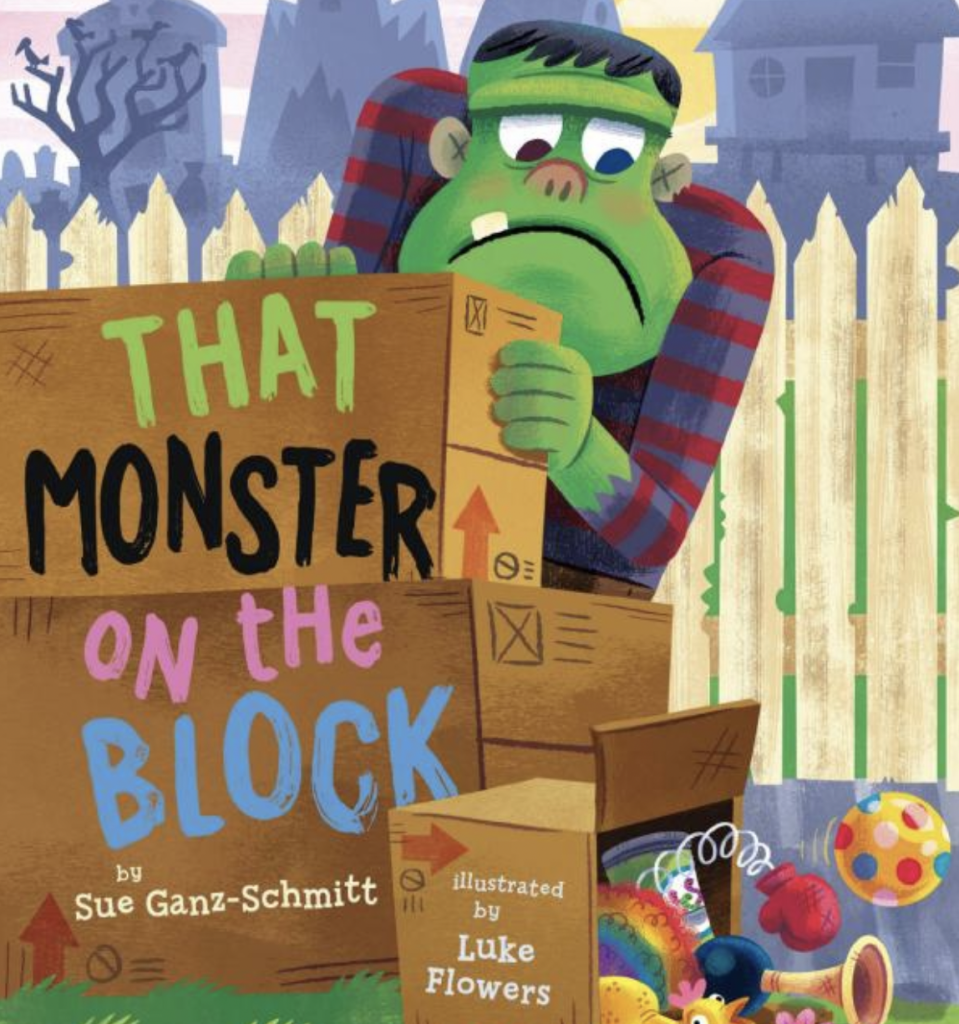 B-movie mayhem delivered directly to your inbox! Sign up to receive A Man of Great Importance... (grand narrator from Space Zombies...) episodes sent to you by email... 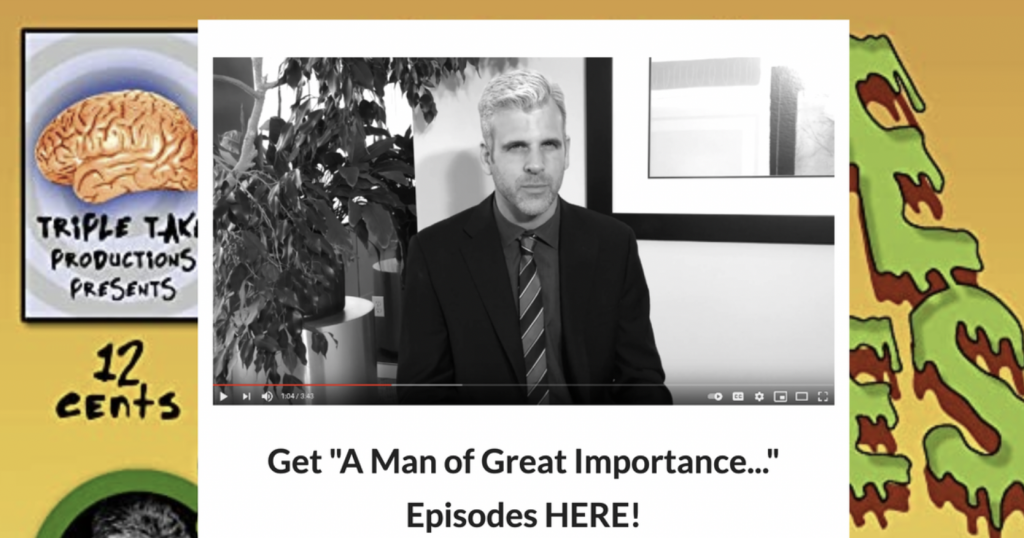 These are the books and movies we chatted about during the interview...