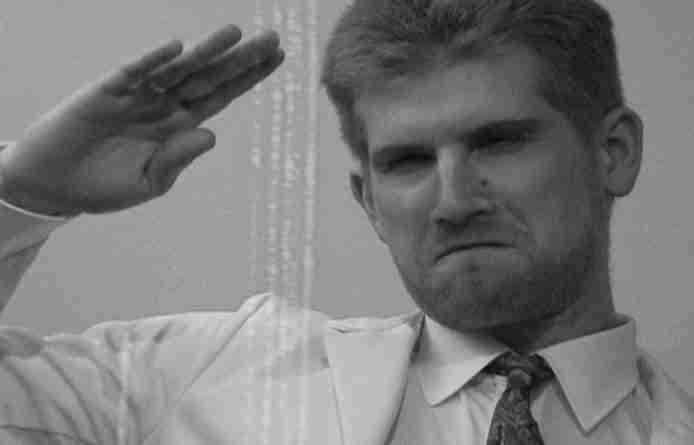 Last, but in no way least (actually, he was the star!), Kevin Risk, who played Dr. Vic, but also was co-writer of the screenplay, DOP, sound editor, FX editor/animator and probably a bunch of other things:

“It is hard to believe ten years can slip by so quickly. My life has changed a lot, both personally and professionally. I got married to “Space Zombies” director Regan Macaulay. I became an ESL instructor and taught English to international students in Toronto. Then I returned to school for a Master of Information, which I completed in 2012. I currently work as a Media Librarian at the CBC. And thanks to the help of an excellent therapist, I no longer stitch together horrible mutants and parade them around the street. Lesson learned.” 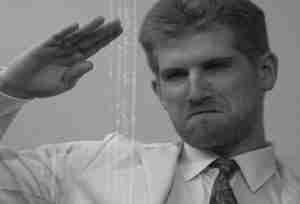