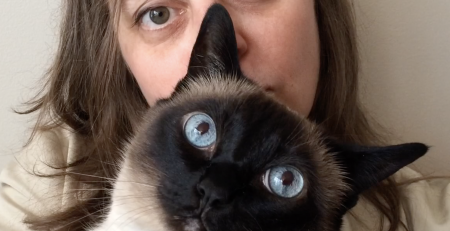 One day until TTP's 25th!  But we'll still be sharing memories next week, so keep checking back.  ;)  Today, Andrea Lyons reminisces... Andrea: My fave moments with TripleTake would be the ones chatting with Maureen, Regan's mom. Maureen was so supportive in whatever was needed... read more 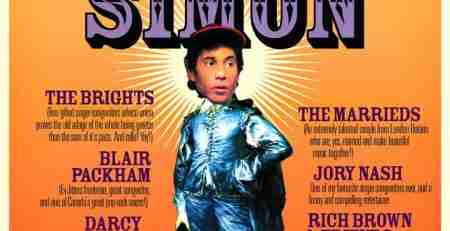 And we continue throughout the week with memories from TTP members in celebration of Triple Take's 25th anniversary.  Today, Shina Ahmad, one of the original founders... Shina:  My favorite memories of Triple Take were when it was still in the incubation stage! We had no... read more 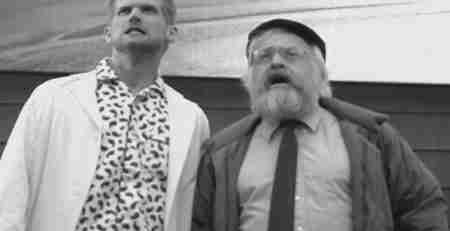 For the 10th anniversary of the movie Space Zombies:  13 Months of Brain-Spinning Mayhem!, Triple Take presents "Where are they now?" posts from some of the Space Zombies cast and crew. Next we have Albert Masters, our second Inspector Gidget: "It's hard to believe ten years... read more