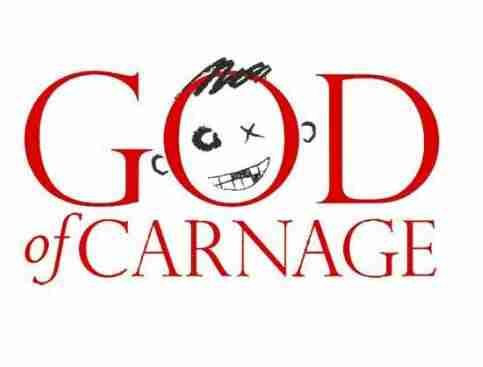 In this Broadway and London hit, a playground fight between 11-year old boys bring two sets of parents together for a meeting. At first, diplomatic niceties are observed, but as the rum flows, tensions emerge and the gloves come off, leaving the couples with more than just their principles in tatters.

$12.00 tickets available at the door, one hour before curtain. Tickets are available in advance at www.fringetoronto.com or 416-966-1062