Happy Halloween! Happy 13th Anniversary to Kev and I! And Happy 13 years to “Space Zombies: 13 Months of Brain-Spinning Mayhem!” too!!! 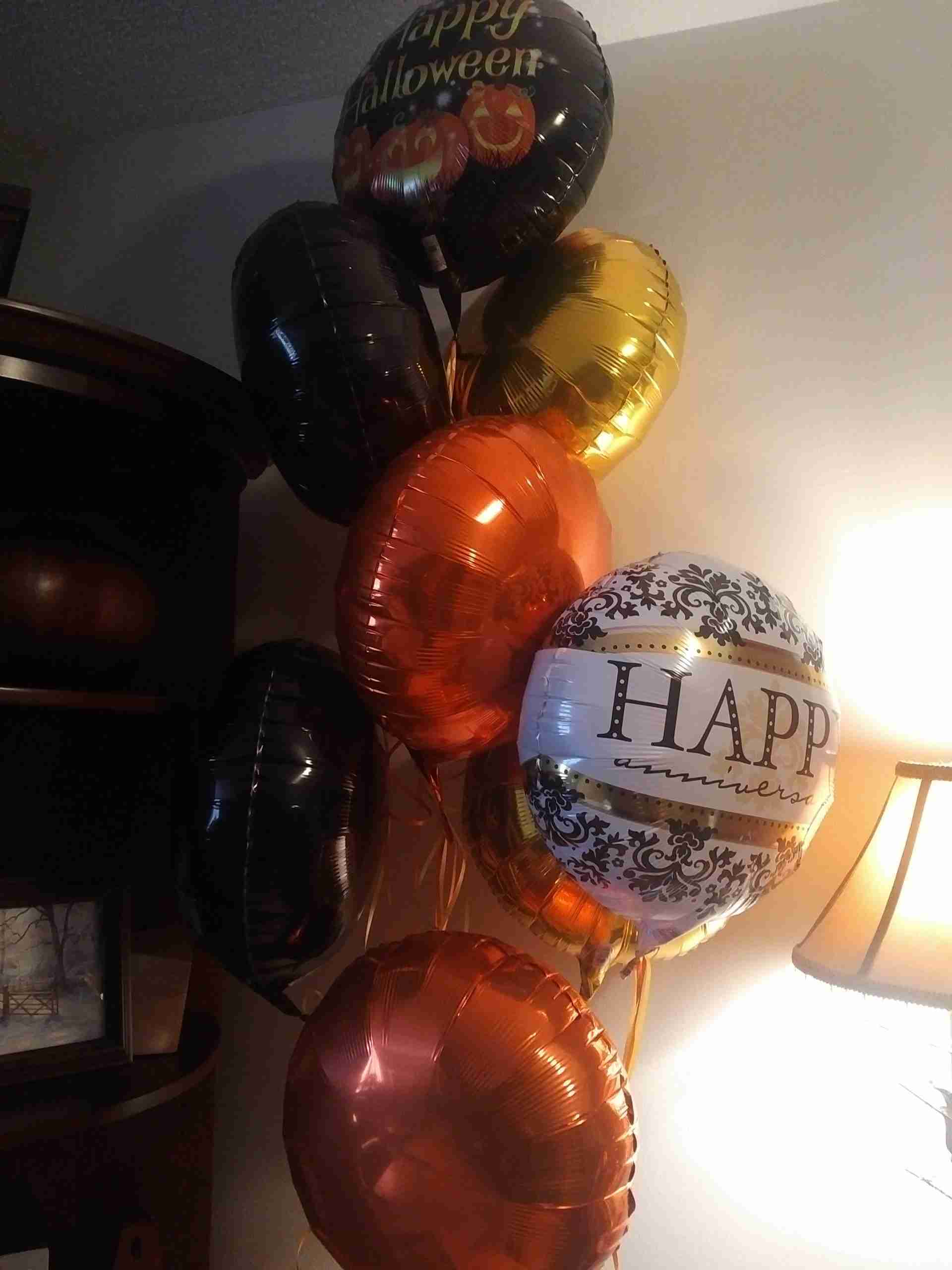