May the remainder of your 2021 be wondrous, and your New Year bright with possibilities…

I am taking the remainder of the year, as well as January 2022, off from social media and posting in general (for the most part). Like our groundhog, Wiarton Willy, I will emerge again in February, just in time for my birthday and Candlemas Eve! 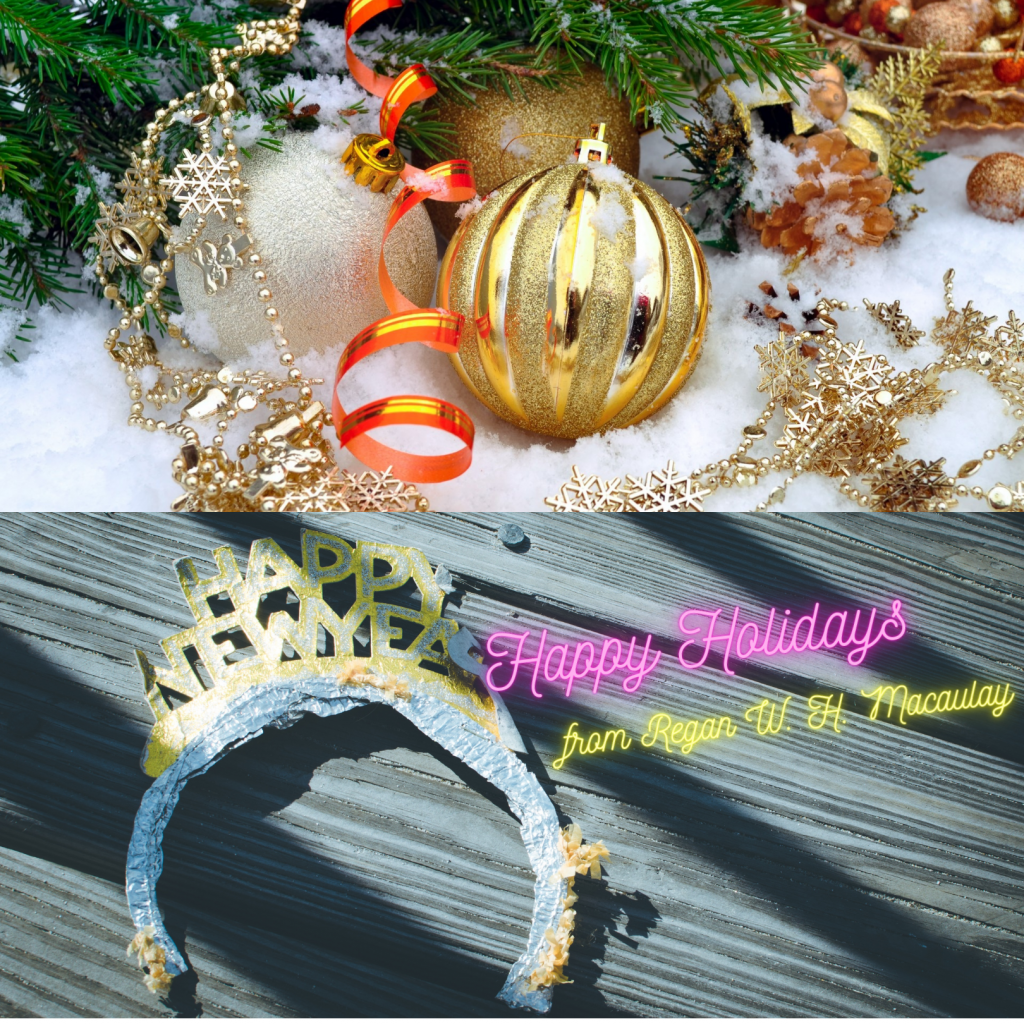