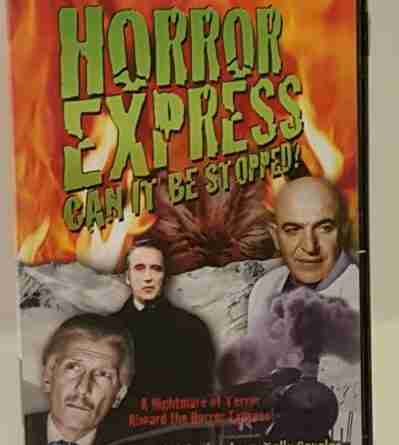 While travelling on the Trans-Siberian Express, an anthropologist and his rival must contain the threat posed by the former’s cargo: a prehistoric ape which is the host for a lifeform that is absorbing the minds of the passengers and crew.

You’ve gotta love it when Peter Cushing and Christopher Lee work together! Only Vincent Price would make this movie even better. But you’ll have to settle for Telly Savalas. 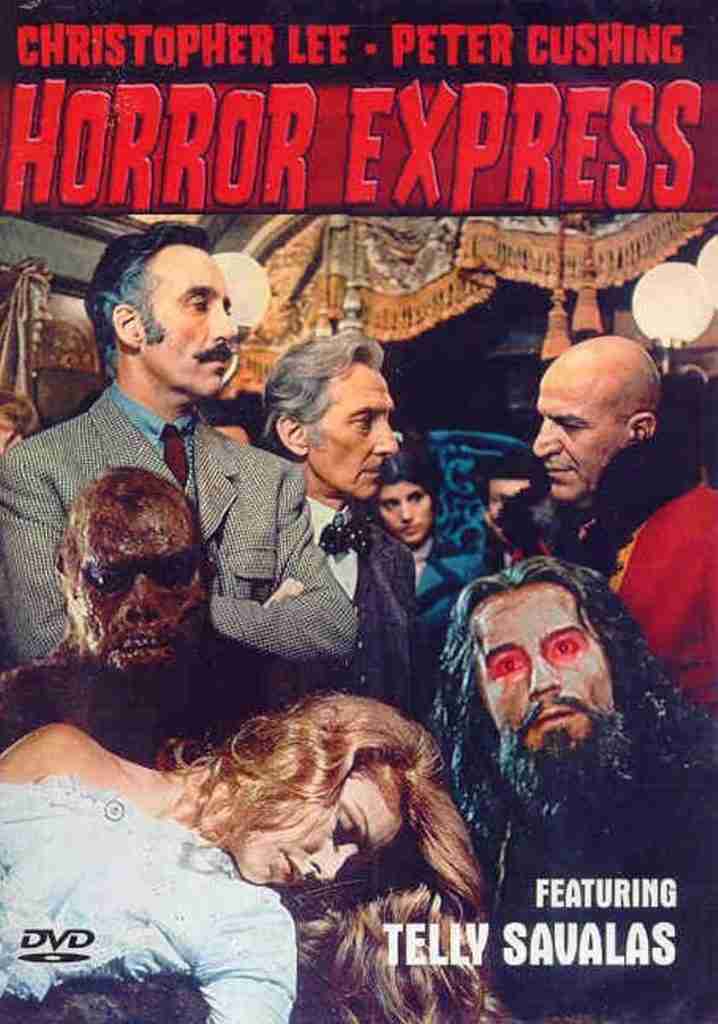 Some random facts, rumours, errors, and trivia for Horror Express: 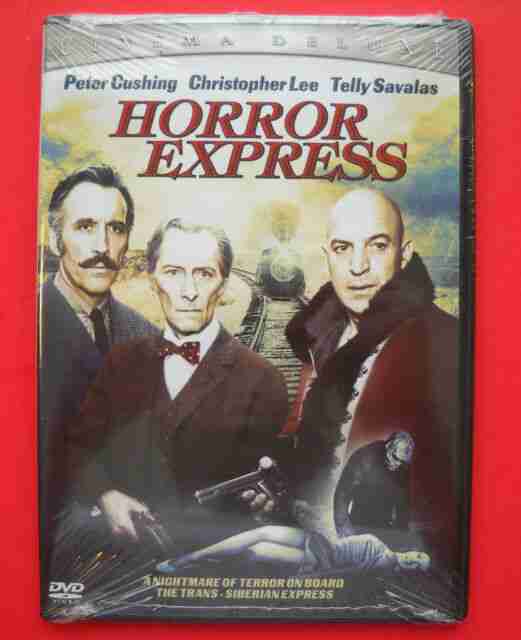