Regan Macaulay2021-04-27T04:34:53-04:00
By Regan Macaulay Film, What's New Amelia Moses, Blood in the Snow Film Festival, BLOODTHIRSTY, Canadian horror movies, Greg Bryk, Lauren Beatty, werewolf Comments Off on Interview with Amelia Moses, director of BLOODTHIRSTY
A rather wonderful film I reviewed during last year’s Blood in the Snow Film Festival was released in the US Friday, April 23rd, 2021, and on iTunes and all major VOD platforms in Canada! I had the opportunity to speak with the film’s director Amelia Moses… BLOODTHIRSTY is the name of the film, and it recently garnered 2 nominations from the Canadian Screen Awards: Best in Original Score — Michele Osis and Lowell, and Best in Original Song — Evan Bogar, Justin Gray, and Lowell. So, I thought I’d also re-post MY TAKE for BLOODTHIRSTY from my Blood in the Snow Film Festival 2020 blog series, just two days ahead of the film’s release. Director Amelia Moses tells the story of Grey (Lauren Beatty, also in Bleed With Me), a singer-songwriter who chooses to record her next album at the remote studio of the infamous producer, Vaughn (Greg Bryk, also in this year’s Parallel Minds). Vaughn is brilliant and charismatic but also mysterious. Meanwhile, Grey finds herself haunted by visions of becoming some sort of vicious animal. She must find out if the monster is outside the cabin, in the studio or inside her own body. MY TAKE: Loving Lauren Beatty in both the films she’s in this BITS season! But is she beauty, or is she the beast? A lovely film where you get to watch the musician and her music change as she changes…but are these alterations psychological or are they real? And what is with her new producer/mentor? He helps her grow, but into what…and why? I think you’ll enjoy finding out all the answers to this gorgeously haunting film.
Previous
Next 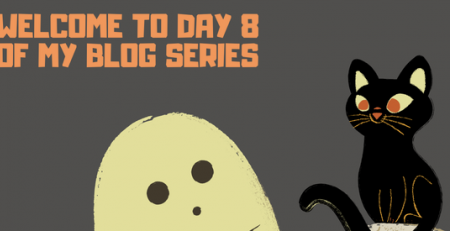 Day 8 of my 13 Horrifically Silly Days of Halloween with my guest, children’s author Lacey L. Bakker

Lacey L. Bakker is an author of books for children and adult readers, and she also runs Pandamonium Publishing House. Most importantly, however, Halloween is her favourite time of year, so I bring to you a TRUE Halloween fan...in 2 Parts. Part 1 is... read more

Day 7 of my 13 Horrifically Silly Days of Halloween with my guests, actors Barry Corbin and Susan Berger

It's Day 7 of Halloween and I have two VERY special guests for you today... Actor Barry Corbin, whom you'll remember from classics like Dead & Buried, Critters 2, the television series Northern Exposure, and Academy award-winning film No Country for Old Men (and many,... read more 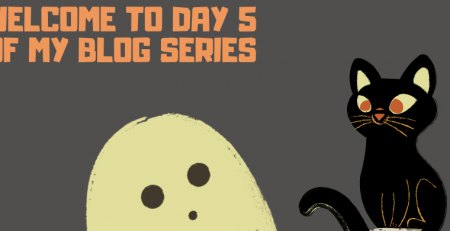 Day 5 of my 13 Horrifically Silly Days of Halloween with my guests children’s author Allison McWood and her daughter, young author Rosie Amazing!

Today I chat with not one, but TWO amazing children's book authors, and a mother and daughter team, to boot! Check out my interview with Rosie Amazing and her mom Allison McWood below! https://youtu.be/C34tm0su1jw Find out more about the books Annelid Press publishes! Books by Rosie Amazing Books by... read more 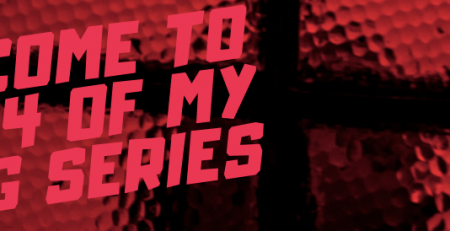 Welcome to Day 4 of my 13 Horrifically Silly Days! Today we've got the VERY talkative Joshua Pantalleresco, author and podcaster. So, I decided to split up the footage into 2 videos for you to enjoy! FIND JUST JOSHIN' HERE Find some of Josh's books in... read more 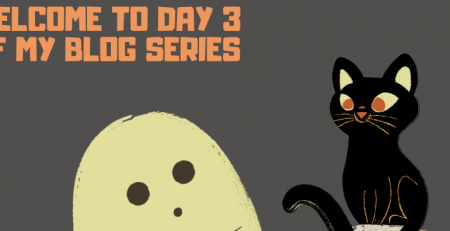