It’s Kev’s and my 10th wedding anniversary today, Halloween, and I wanted to post something on this occasion. I thought I would rehash some of what I mentioned in my Space Zombies “Where are they now” post from a few weeks ago, because 10 years since Space Zombies was first screened and broadcast on SPACE and Drive-In Classics, that IS where I am now and what I’ve been up to over the past decade—I’ve been married to my soulmate. And everything I’ve done, he’s had a hand in. I can only hope I’ve been anywhere near as important in most aspects of his life as he has been in mine.

Kevin and I met when he auditioned (back in February 2001) for Crime and Etiquette, a play by R.J. Downes that Rob and I were producing under Triple Take Productions. Less than half a year later, we were together. I cast Kevin in plays, films, and sketches. We wrote together, edited, and shot footage, but a couple years later Kev and I decided being co-writers and co-filmmakers was not enough, so we tied the knot on the Halloween that immediately followed the Space Zombies screening at the Bloor Cinema (September 2004). I remember that I asked Kelsey Matheson to be my Maid of Honour during the shooting of some Space Zombies scenes at The Cat Doctor. Lance Serious, better known as R.J. (Rob) Downes was my Best Man.  Actually, most of the cast and crew were involved in the wedding—Johnny Vong and Dave Krstin were DJs, Conor McCreery was one of the videographers, Albert Masters was an usher, Kyle McKeown directed a couple of short plays that were performed during the reception (one written by Kevin’s Maid of Honour, Allison McWood, and the other written by Rob), and just about everyone else attended. 2004 was a year that meant a great deal to me.

Together, Kev and I have continued to create theatre (It Was Kit by Allison McWood in 2006, where Kev played Shakespeare and I directed; Shakespeare’s Brain by Allison McWood, where Kev played Shakespeare again, and I directed again; Last Dance of the Dark Cloaked Avenger by R. J. Downes, which I co-produced and Kevin played multiple roles; The Aquarium, which I directed, and co-wrote with Allison McWood, and Kevin was our dramaturge; as well as Without Whom and Tightrope by R. J. Downes—I co-produced with Rob), and some film/TV (we worked on finishing a sketch comedy pilot, as well as continuing work with The Scary Bitch Project when it was broadcast 2003-2006 and preparing it for this new website, as well as writing screenplays together…and there will always be Space Zombies—that film will never ever leave us alone). More recently, we’ve both focused our attention on writing both scripts and prose. And now, a bit of publishing. I have a picture storybook that Kevin will be illustrating, and Kev and I also co-wrote another picture storybook. Later this year, Triple Take will publish a screenplay we wrote together many years ago, and have been working on drafts ever since—They Suck. Like I did with Space Zombies, I’m hoping to write a novelization of this film script.

I wanted to say (write) that it has been the most INCREDIBLE journey so far! We’ve done some crazy things and had some crazy fun—a feature film, a Best of Fringe play, work in television, published stories, many, many pets and animals…it’s been a unique life that I would not trade for ANYTHING. I’m so looking forward to the decades to come. Thank you Kevin…I love you forever.

Now as I mentioned, the focus for both of us is more on writing, and Kevin is a Media Librarian at CBC while I am a certified Canine (and Feline) Massage Therapist. But Triple Take is still here, 21 years later (holy gawd!). There will still be film and theatre in our future, never fear. 😉 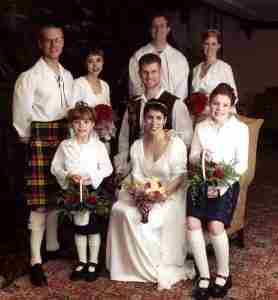 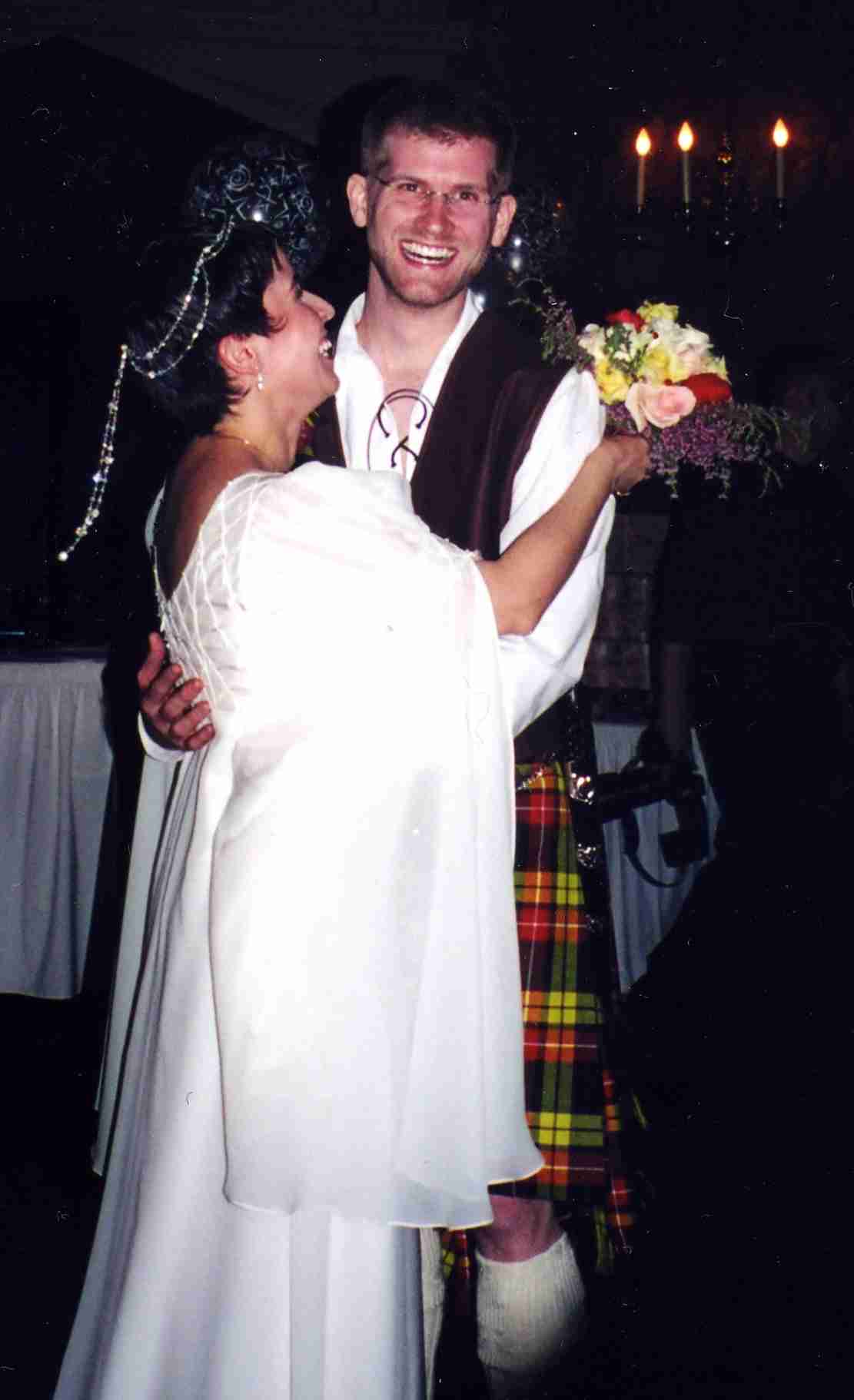 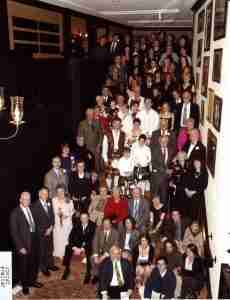