Maybe I’ll just run away and join the circus!

Written by R.J.Downes and Directed by Kate Fenton

TIGHTROPE is a drama/comedy about family dysfunction and the trials and tribulations of growing up as a member of a traveling show.

Raised in a circus run by her parents, Sheila grows up knowing only the insides of the giant tent. But behind the spotlights, clown makeup and death-defying acts is a world as painful and real as any other. 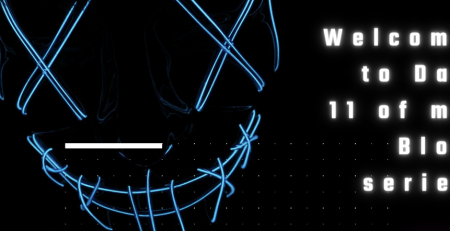 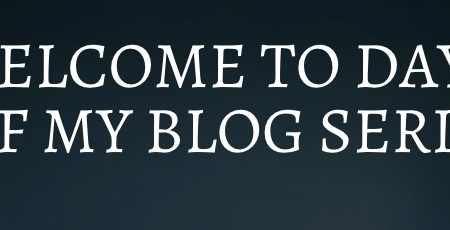