Allison McWood is a full-time, multi-award-winning playwright, librettist and screenwriter who takes a particular interest in farce and political satire. Allison holds an honours degree in English Literature from York University with a specialization in Renaissance Drama. She also studied Playwriting and Dramaturgy through York’s Department of Theatre and completed her honours thesis in Playwriting under the supervision of Professor Derek Cohen.

The Lyfsux Theatre has been produced in Toronto, Hamilton, Vancouver and Squamish, was taught in a theatre class at the University of British Columbia, and received awards from both Writer’s Digest Magazine and Theatre in the Raw.  Recently, Allison’s play, It Was Kit, was produced at the 2006 Fringe of Toronto Festival, making the top ten “must see” list of nearly every major periodical in the city.  It was then invited for a remount at the Diesel Playhouse.  In addition, Allison penned the book and lyrics for the hit musical, Welcome to Eden, Population:  2, starring Broadway’s Julie Martell.  Most recently, Allison’s acclaimed farce, Because I Can, was produced by Mad Frau Productions at the 2009 Toronto Fringe Festival, with an all-star cast of Second City comedians.

Allison was also the production dramaturge for Resurgence Theatre Company’s productions of Twelfth Night in 2001 and 2008.  Currently, she is writing several works for the stage and screen. 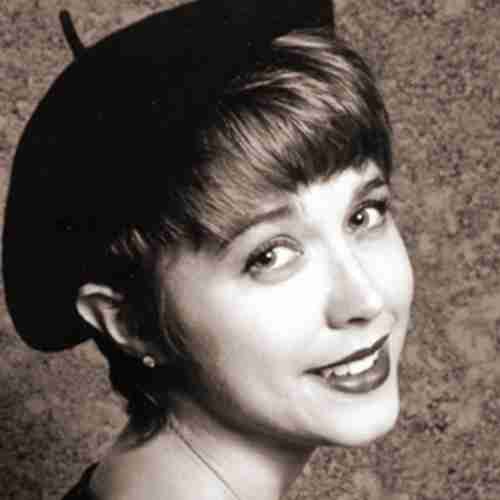