For 10 seasons, Andrea has been the voice of Trixie Dixon, Girl Detective in the podcast series Black Jack Justice and various, often evil, characters in The Red Panda, both with the award-winning Decoder Ring Theatre. She recently performed in the delightful The Comedy of Errors with Urban Bard Productions as well as in the New Ideas Festival and the Big Ideas Festival, both the Alumnae Theatre. She sang the 12 Days of Christmas over and over in the ABC Family movie The 12 Dates of Christmas and is a regular contributor to the 80s music blog, http://rockinthe80s.com 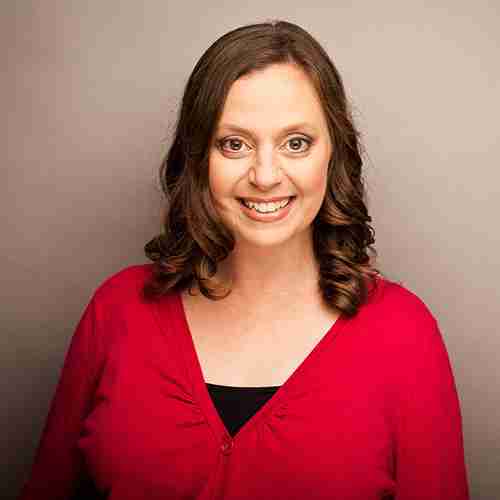