British comedian Chris Gibbs started his career as a street performer in 1991. He spent the next 10 years touring the world doing street-shows, stand-up, improv and working with his critically-acclaimed duo, Hoopal.  In 2002 he moved to Canada and immediately toured with his one-man stand-up show, Gibberish. The show received rave reviews and sold out a lot, as did his later one-man shows, ‘The Power of Ignorance’ and Antoine Feval.  2006 saw the publication of Chris’s first book, The Power of Ignorance: 14 Steps to Using Your Ignorance, co-written with TJ Dawe. Chris also recently played the lead role in Run Robot Run, a feature film currently showing on the Film Festival circuit. 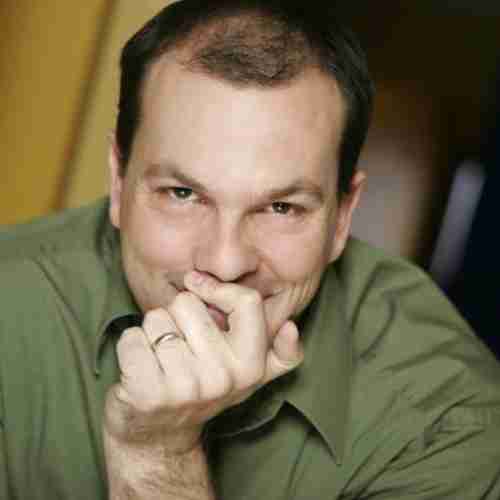