Conor is one of the members of the Sketch TV pilot troupe known as “Choking Hazard”. He was in the Business Affairs department for Citadel Studios in 2001-03, was Development Co-ordinator for Triptych Media and has filled the roles of Co-Director, Production Manager, Third Camera, 2nd Assistant Director, Boom Operator and Camera Operator for various music videos, video pilots, and short films. Currently, Conor writes for ROB Television and is a member of Impatient Theatre Incubator Team’s “The Six Bunches Gang”. 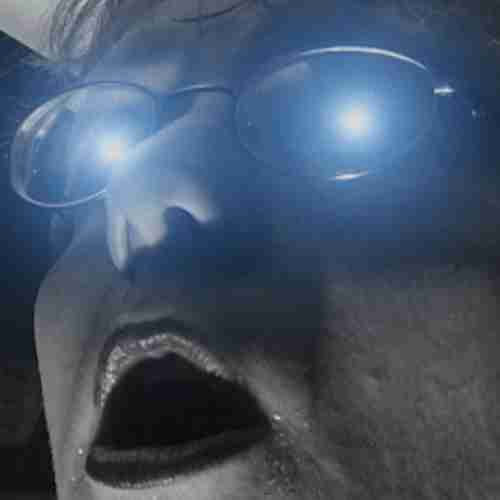