Dan Staheli holds a BMATH degree from the University of Waterloo, majoring in Computer Science with Electrical Engineering Electives. He currently works as an Engineering Manager for the Roxio Division of Sonic Solutions. He is also an avid patron of the theatre. Dan is the founder of Mad Frau Productions and the official First Reader of Allison McWood’s plays (all 24 of them!). Dan is also the co-publisher of Annelid Press, who recently published Scribble Guys, Allison McWood’s anti-racism book for children. The book was endorsed by the ERACE Foundation and featured at the 2005 Martin Luther King Day Celebration in Franklin, Tennessee (Scribble Guys can be purchased online by visiting www.allisonmcwood.com). Dan has appeared in various plays and musicals including: Get Up and Go, Where’s the Mayor, and Cinderella (Prince Charming).  Most recently, Dan played the Priest in Bless Me Father, For I Have Sneezed (Crosslands Productions).  Dan is a swell guy. 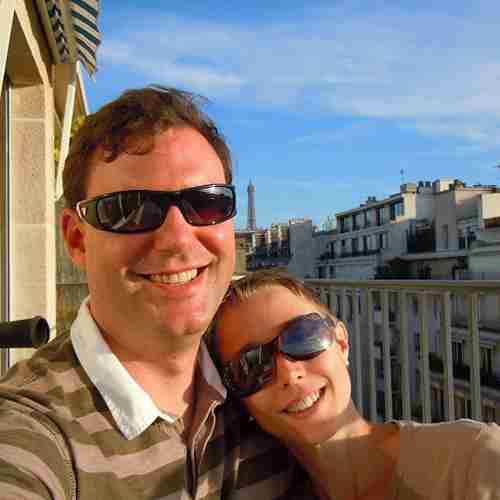