Jason Reilly has been actively involved in theatre and film for the past several years.  His recent stage credits include:  Unidentified Human Remains and the True Nature of Love, and The Mousetrap.  Jason’s film credits include:  Kamikaze, Space Zombies:  13 Months of Brain-Spinning Mayhem! and Zombie Night.  Jason is thrilled to be working with Triple Take Productions again, having previously appeared in The Paradise Lust Romance Series and the Fringe production of It Was Kit.  Most recently, Jason participated in the New Ideas Festival as Professor Smog in Allison McWood’s Shakespeare’s Brain. 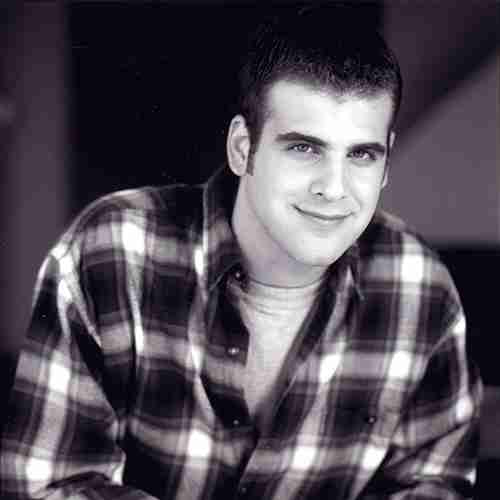