Kim is a film student at Ryerson Polytechnic University in the Image Arts Film Studies program where she has streamed into directing/writing. She was an Acting student at the University of Windsor and she was a student in the Theatre Program at York University. She wrote her own one-act, one-woman show and is currently working on the first draft of her first feature-length screenplay. Previously her focus has been on acting, performing in Triple Take’s Fringe entry, Where Are the Birds?, Multiple Madness III, The Foreign Film (2nd Place – John Candy Film Festival) Bitter, The Scary Bitch Project and Watching Mr. Body. She has also performed in the Cabbage Town Slaw Festival (Triple Take’s entry – Monopoly) and a musical production of Snow White and the Seven Dwarves (Theatre Windsor). Kim was also an integral part of Triple Take’s recent efforts to develop a sketch comedy troupe (watch for her performances in the Sketch TV pilot). She made her directorial debut for the company with Music and Laughter by R.J. Downes in the fall of 1999. Most recently, she played Jenn in the ghost town trailer and took on two roles in The Space Zombies trilogy and feature. Her second one-woman show, Ophelia’s Hour was featured in the summer of 2002 at the Victoria and Edmonton Fringe Festivals.

Most recently, Kim played the roles of Nicole and Mr. Tibbs in Triple Take’s first online performance and writing experiment, “The They Suck Book Launch Party”. 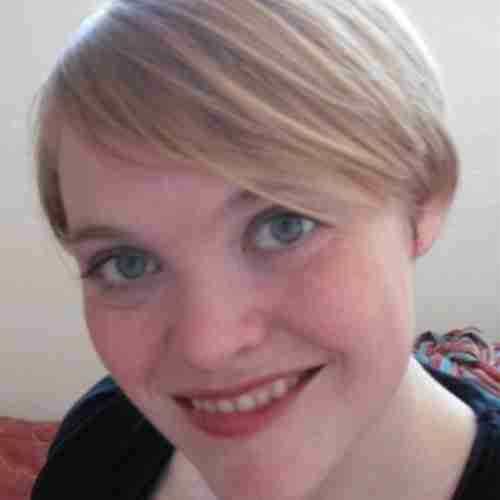