Kyle has performed in readings for Triple Take’s feature film in development, They Suck, and can also be seen as a crazy B-Movie Monster character in The Space Zombies Trilogy and Feature.  He operates his own theatre company called A Monk Walks By Productions, which has produced one of Allison McWood’s short plays, Lyfsux Theatre Company. 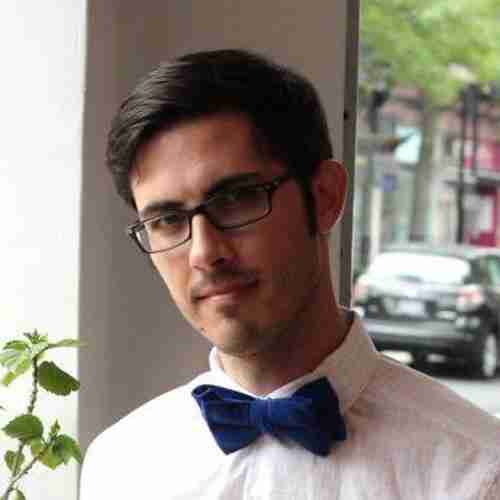