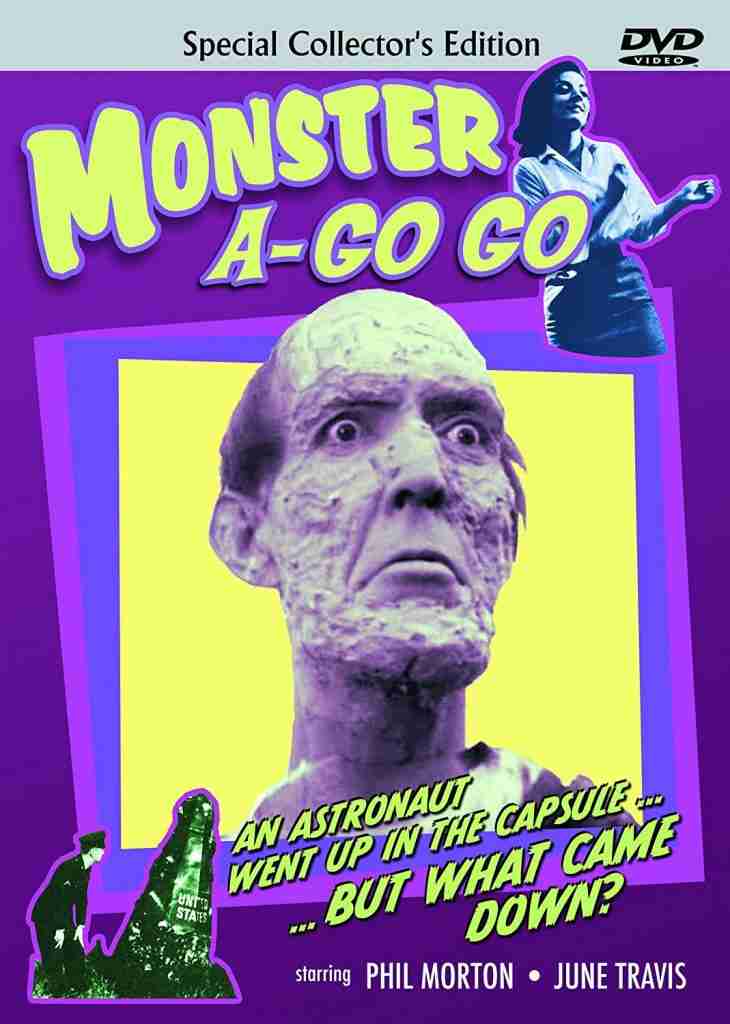 As if a switch had been turned, as if an eye had been blinked, as if some phantom force in the universe had made a move eons beyond our comprehension, suddenly, there was no trail! There was no giant, no monster, no thing called “Douglas” to be followed. There was nothing in the tunnel but the puzzled men of courage, who suddenly found themselves alone with shadows and darkness! With the telegram, one cloud lifts, and another descends. Astronaut Frank Douglas, rescued, alive, well, and of normal size, some 8,000 miles away in a lifeboat, with no memory of where he has been, or how he was separated from his capsule! Then who, or what, has landed here? Is it here yet? Or has the cosmic switch been pulled? Case in point: The line between science fiction and science fact is microscopically thin! You have witnessed the line being shaved even thinner! But is the menace with us? Or is the monster gone?

Shot of the monster’s legs walking in space again…The End. Terrible. 😂 Oh, and I missed it, unfortunately, but apparently there’s a moment when a phone cue doesn’t happen during filming, so someone off screen simply makes a ‘brrrr’ sound. This movie has everything a bad movie fan wants. I recommend it too ALL the big bad B-movie fans! 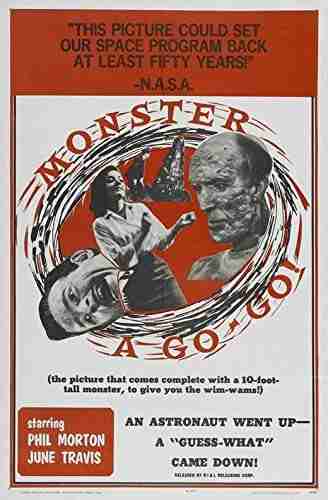