Our Last Night at Second City 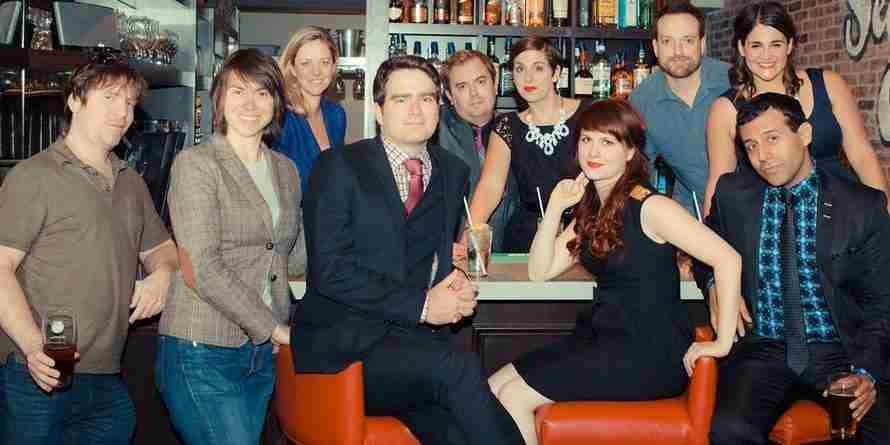 Our Last Night at Second City

THIS IS THE END, BUDDIES!

Sarah Hillier, Connor Thompson and Allie Price (TTP alumna from The Aquarium) are saying goodbye to Second City and we want to celebrate with you! On Tuesday, January 13th we will be hitting The Second City Mainstage one last time in Rebel Without a Cosmos and following it up with a FREE set of our favourite scenes from past shows. Come join us for a night filled with the greatest friends, lots of laughs, multiple drinks and too many wigs!*

*Correction: There can never be too many wigs! 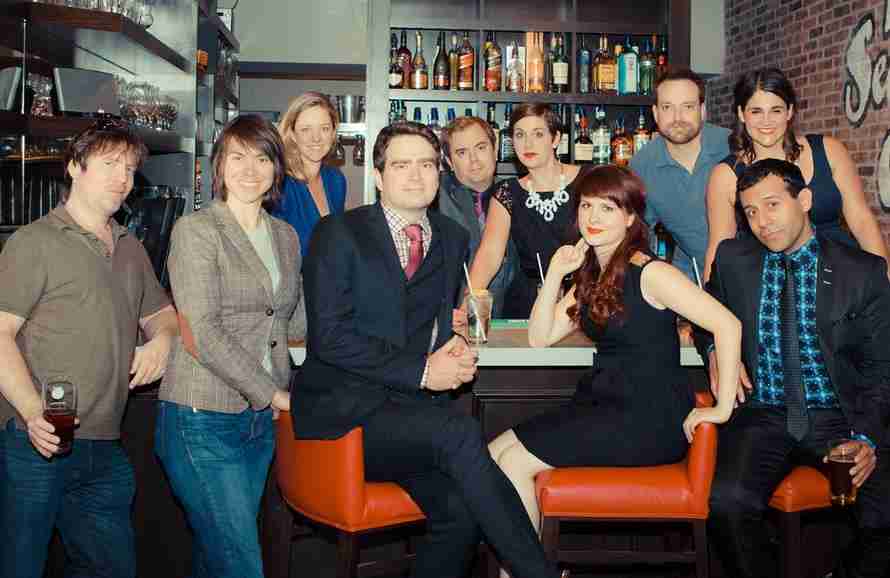