Formerly from my author blog reganwhmacaulay.com, you will now see these great interviews HERE! 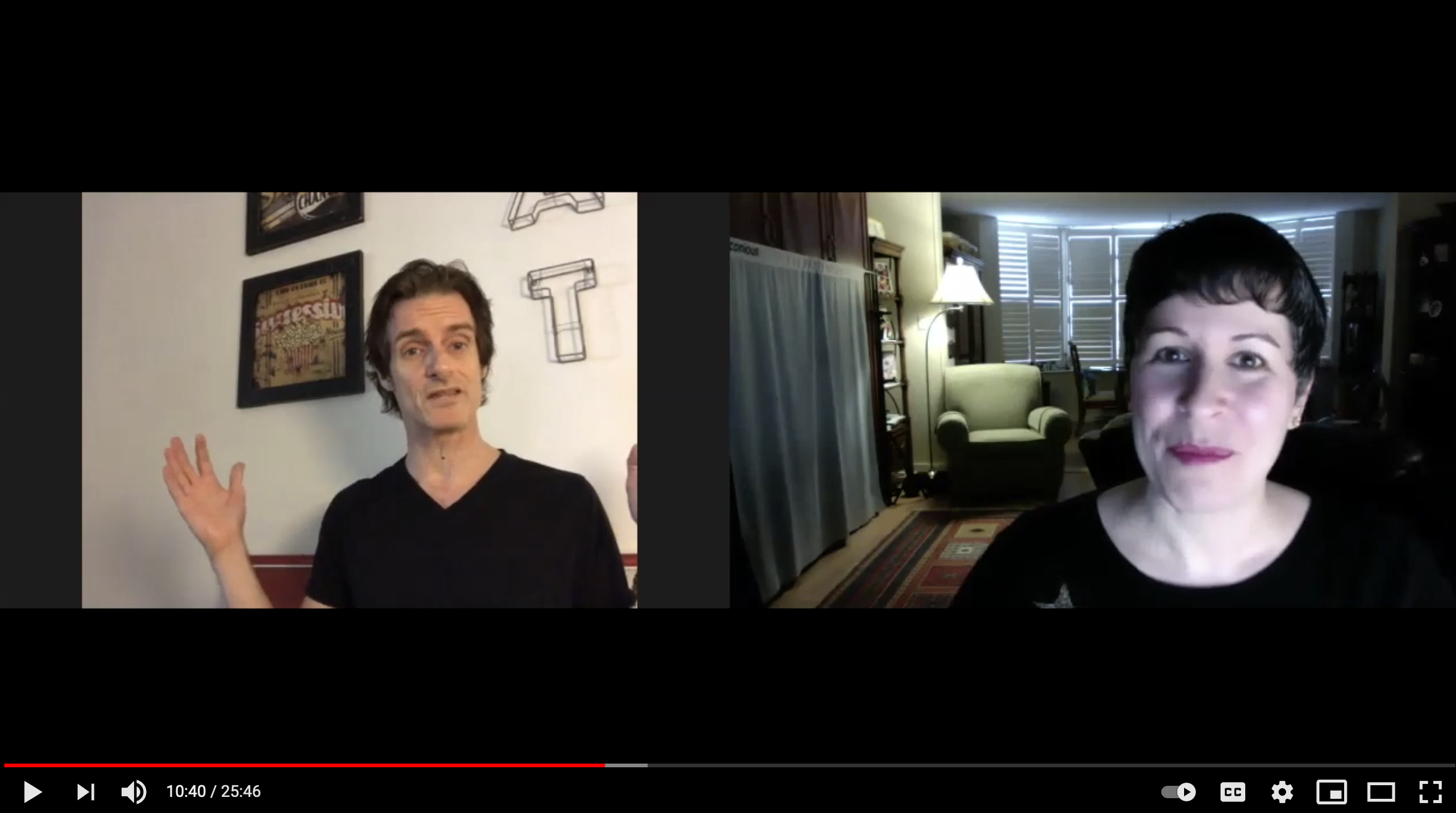 Nine interviews with six different genre artists, as well as five written interviews comprise my second annual 13 Horrifically Silly Days of Halloween blog series. Check them all out on YouTube, including interviews with B-movie filmmaker and Zombie extra John Migliore, prolific actors Steve Valentine and Scott McCord, Carolyn Mauricette from the Blood in the Snow Film Festival, Nug Nahrgang from theatrical productions Evil Dead the Musical and Night of the Lving Dead Live (and more), and Conor McCreery, writer of the graphic novels The Last Witch, Kill Shakespeare and more!

WATCH AN REUNION FROM 13 DAYS

WATCH AN A REUNION FROM 13 DAYS

There's also plenty of interviews with independent filmmakers, authors and other "mad scientists!

On Thursday, February 6th, Toronto Indie Horror Fest presented horror fans with a showcase of short horror genre films made by women in honour of Women in Horror Month (which is February, for those who don’t already know that).

I had a great time chatting with Adrian Bobb, VFX Artist/Director behind the beautiful short EXT, which is surely destined to be a series.

Interview with Jeffrey Gross, writer of the short film The Remnant at the Little Terrors Short Film Festival January 2020

(Dir. Navin Ramaswaran) (16:45 mins) A team of con artists posing as paranormal investigators steal from the home of an affluent elderly woman, only to find themselves unleashing a dormant malevolent spirit.

Dir. Lisa Ovies) TORONTO PREMIERE (83 mins) While celebrating Christmas at a cabin in the woods, a group of high school students are stalked by a psychotic killer obsessed with horror movie icons.isk.

Happy Face and Liaison, She Never Died and Housekreeping at BITS

(Dir. Paul Tanter) WORLD PREMIERE (101 mins) A year on from the Woodridge massacre and those who survived have moved on with their lives. But Mr and Mrs Claus are back, and this time the killings seem to be based around the asylum

(Dir. Chris Bavota, Lee Paula Springer) TORONTO PREMIERE (83 mins) After Becca receives a distressing call from her suicidal brother Richie, she rushes over to his apartment and finds him alive and well – surrounded by copies of his own dead body.

(Dir. Erin Berry) CANADIAN PREMIERE (83 mins) An anti-conspiracy video blogger thinks she is slipping into an alternate reality after being approached by an old man claiming to have worked for the legendary Majestic-12 (aka majic)

(Dir. Matt Campagna) CANADIAN PREMIERE (88 mins) A lavish launch party for a gaming app is interrupted by a priest who condemns the party guests as “marked for the beast,” they are convinced it’s a publicity stunt until they find the body…

(Dir. Benjamin Noah)(19:52 mins) A gothic tale concerning a male pickpocket and a wealthy woman descending into a labyrinth of terror in 1888.

(Dir. Corey Mayne) (7:04 mins) David finds himself on a stalled train in the middle of nowhere, suddenly unable to locate his fiancée, Willa. No one has seen her but they all warn him to stay put … based on the short story by Stephen King.