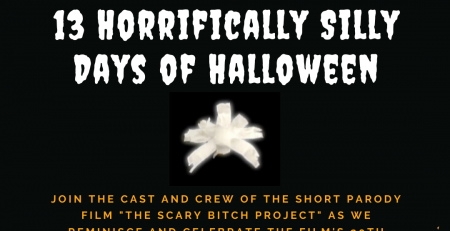 Regan's 4th Day Horrifically Silly Day was a bit different...it was the reunion of the cast and crew of the short parody film The Scary Bitch Project (which, if you haven't already guessed, is a parody of The Blair Witch Project, and was shot... read more

A new short story by our own Kevin Risk.  To read the story, visit The Absent Willow Review. read more

STOCKHOLM, presented by Seventh Stage in association with Nightwood Theatre

I'm a little late posting this one... Seventh Stage Theatre Productions in association with Nightwood Theatre proudly presents the North American Premiere of: STOCKHOLM May 11 at 8pm until June 3 at 9:30pm. Written by Bryony Lavery Directed by Kelly Straughan Choreography by Susie Burpee Starring Melissa-Jane Shaw and Jonathon... read more 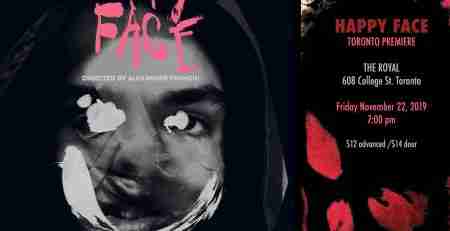 Regan covered the Blood in the Snow Festival in November 2019 – Day 2!

Check out the Mooney on Theatre review by Michelle Barker. read more

“It Was Kit” Press Release