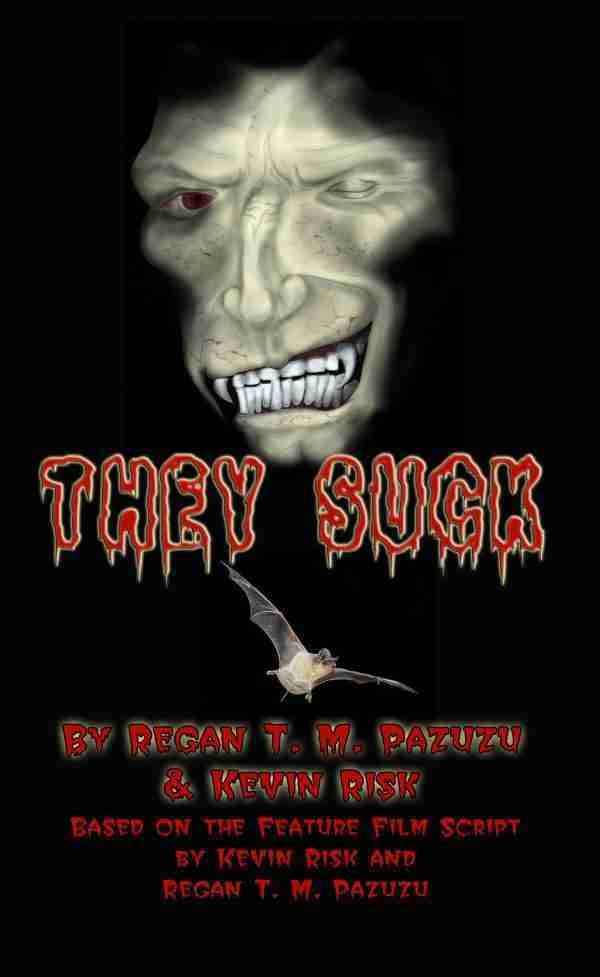 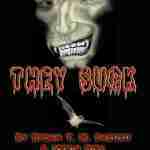 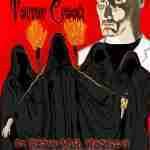 Horror at Terror Creek, the NOVELLA

Are you looking for a hilariously gory and inappropriately explicit tale involving a man and the obsessively tidy woman he loves, his army of beloved (and talking) animal friends, a sexually timid and immature comic book shop owner, his zombie-crazed psychiatrist and a grotesque strain of mutated vampires wantonly attacking the unsuspecting citizens of Toronto? How oddly specific of you—but you’re in luck! Join Robert Spavor as he wages war against these silly vampires to save the body and soul of the woman he loves in one of the goriest, most blood-stained, vulgar and ridiculous epic battles ever!

has been added to your cart.
Checkout