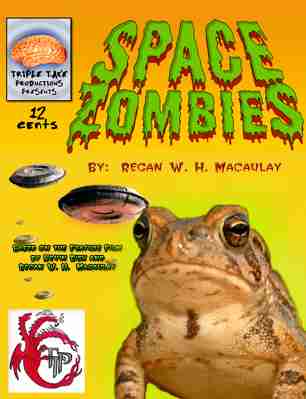 Finally, the eBook edition of the novelette adaptation of “Space Zombies!” is out (PDF)!

Buy/download your copy at Lulu.com. 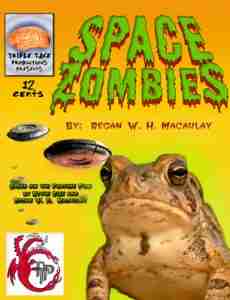