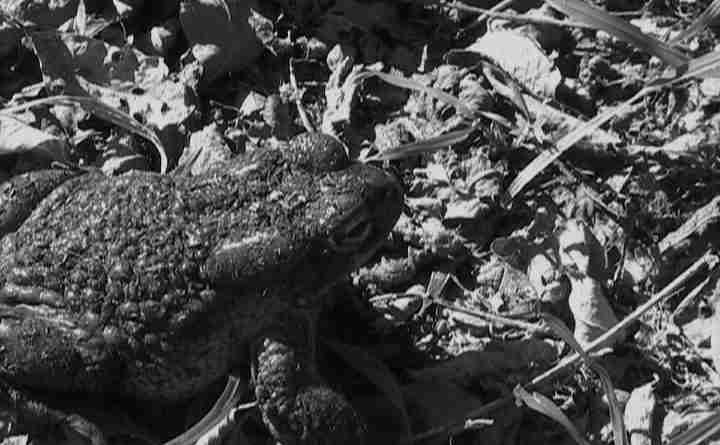 For the 10th anniversary of the movie Space Zombies:  13 Months of Brain-Spinning Mayhem!, Triple Take presents “Where are they now?” posts from some of the Space Zombies cast and crew. This time, we have Trevor Macaulay-Risk, amphibian supporting actor who portrayed the gigantic toad beast in the film:

Space Zombies! was Trevor’s first and only movie role (so far).  He has spent the past decade meeting and rooming with many other frogs and toads.  His favourite activities include eating crickets and sitting inside his cave.  He has really honed these two skills and is now a Master of eating crickets and sitting inside little dark caves.  At this point he is probably at least fifteen years old and has been living with the co-writers of Space Zombies for a little over 11 years!  He never worked with Frodo directly, but was sometimes on set and appreciated someone else doing the major acting.  Even though Trevor did not spend much time shooting, he did find performing in front of a “green screen” to be challenging to his craft. 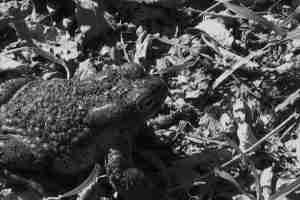 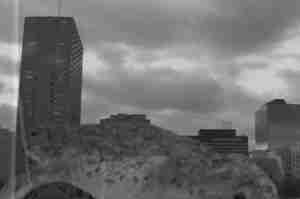 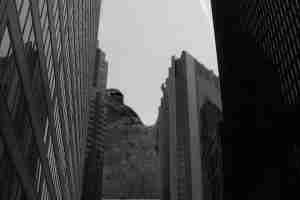