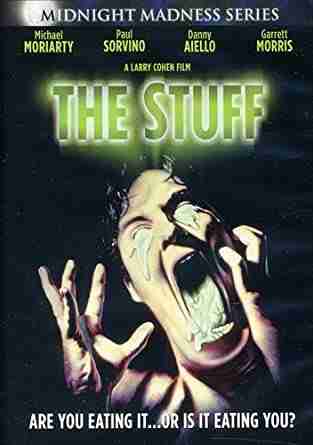 The Stuff, directed by Larry Cohen and starring Michael Moriarty, Garrett Morris, Andrea Marcovicci, and Paul Sorvino is a satirical horror/sci-fi film about a super weird but delicious goo that oozes from the earth and is subsequently marketed as the scrumptious mystery dessert, natch. But the newest dessert sensation also causes zombie-like snackers who only want to consume more and more and MORE at any cost who go on to infest the world.

The script was an original story by Cohen. He said, “My main inspiration was the consumerism and corporate greed found in our country and the damaging products that were being sold. I was constantly reading in the newspapers about various goods and materials being recalled because they were harming people. For example, you had foods being pulled off the market because they were hazardous to people’s health.”[4]

Cohen cited as his influence, “the sheer volume of junk food we consume every day. We continue to eat these foods despite the fact some of them are killing us. That’s when I started thinking that The Stuff could be an imaginary product— in this case an ice cream dessert— that is being consumed by millions and is doing irreparable damage to humanity. Everybody is gobbling down this yummy food, so how can it possibly be wrong for us?”[5]

Cohen wanted to cast Arsenio Hall as “Chocolate Chip Charlie” W. Hobbs, since he thought he was not only a good actor but a rising star. The executives at New World Pictures, however, wanted someone more recognizable and thus cast Garrett Morris instead.[6]

The Stuff was given a limited theatrical release in the United States by New World Pictures in June 1985.[9]

…The film was not a hit, and Cohen feels that it was hurt by the fact it was sold as a horror film, when it was basically a satirical comedy. It received positive reviews from critics; on review aggregator website Rotten Tomatoes, the film has a 67% rating, based on 12 reviews.[10] Cohen stated, “the day The Stuffopened in New York a hurricane hit and the newspapers were not delivered. Of course, we had received all these great reviews, but it didn’t matter because nobody ever got to read a single word of them.”[11] 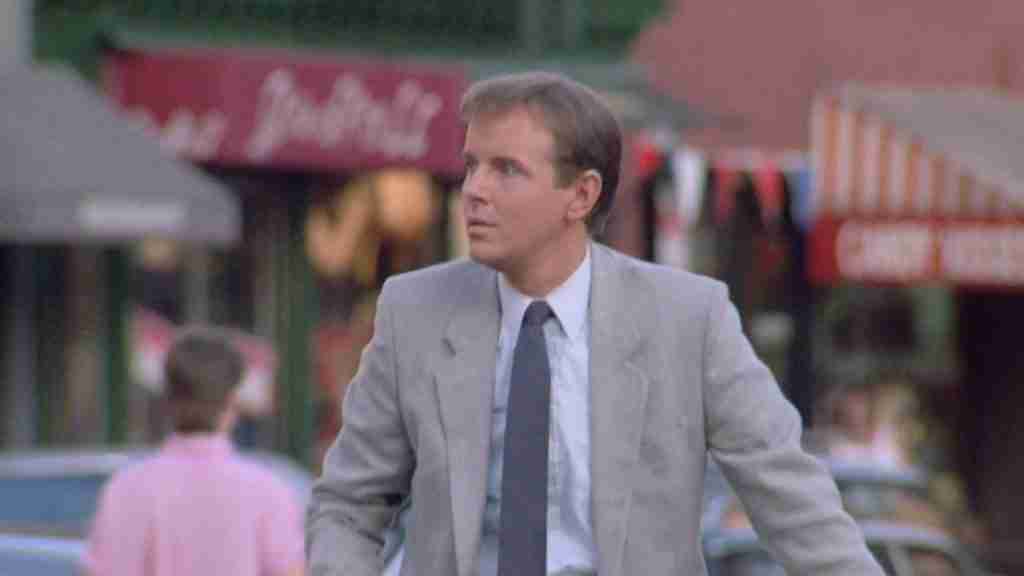 Apparently, Cohen says the film was trimmed in post:

We did lose a few funny scenes that I wanted to keep. When I showed New World my original cut, they felt strongly that the film should move a lot faster. I realized that I’d made a picture that was a little too dense and sophisticated, so we increased the pacing. I know that along with some of the commercials, we did lose a romantic scene between Moriarty and Andrea that took place in a hotel room. It was perhaps a wise decision to cut some of those scenes out, because I don’t think they played well in the totality of the film. The story needed to drive forward at certain points and not be slowed down with extraneous material, although it can be painful cutting scenes out that you like.

New World wanted a straight-up horror film, and, in retrospect, The Stuff had more comedic aspects to it than the executives were perhaps expecting. They thought they were going to get a flat-out horror movie with a lot of gore and scares, and we made a film that was more satirical and had a lot of humour and commentary in it. We played the characters for laughs in many cases and that greatly diluted the horror element. It made The Stuff more of what I would consider “A Larry Cohen Movie” but less of a conventional, commercial horror film. I think New World were disappointed that The Stuff wasn’t more horrific and nasty – more of a balls-out monster movie. I knew before the film even hit theaters The Stuff would appeal to a different audience than the one we were trying to get. 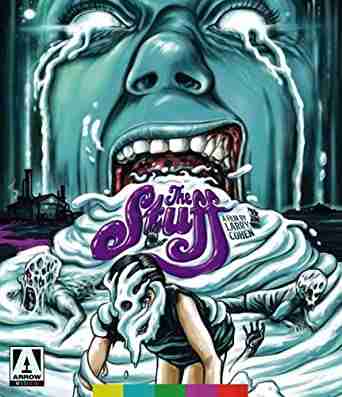 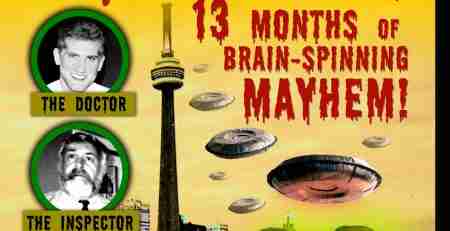 R.J. Downes, Director and Co-producer of Last Dance of the Dark Cloaked Avenger, has been named the Festival Producer of the Playwrights of Spring Festival, Theatre Aurora.  Submissions of one-act and full-length plays are currently being accepted - the deadline is November 30th.  read more 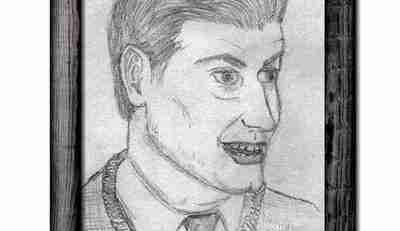 “They Suck” online book launch party and the script we got out of it!

Check out the collectively created They Suck Book Launch Party script!  This was an "online performance" and launch event on Facebook on December 6th, 2016, where the characters from They Suck interacted at the book's official online launch party...Mwah-hah-hah-hah...Check out the raw, original script... read more 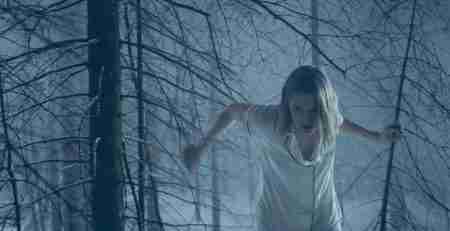 A rather wonderful film I reviewed during last year’s Blood in the Snow Film Festival was released in the US Friday, April 23rd, 2021, and on iTunes and all major VOD platforms in Canada! I had the opportunity to speak with the film's director... read more 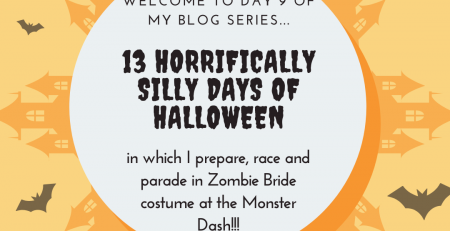 Have you had a chance to check out Regan’s 9th day of her 13 Horrifically Silly Days? It happens to cover her 15th Anniversary celebration with hubby Kevin Risk at the Monster Dash! Her costume as a Zombie Bride is AMAZING — check it... read more

“Apartment 3A” by Jeff Daniels at Papermill Theatre