If you've ever been a father, had a father, met a father, thought about being a father, or most importantly, wanted to see a hilarious comedy show about one man's terror of becoming a father, then this is the show to... read more

"As a hapless cannibal chained up for your perversions and sentenced to be locked away, what do you do when you wake up alone in a strangely empty city, your captors gone, your mind drugged and memories of your life playing... read more 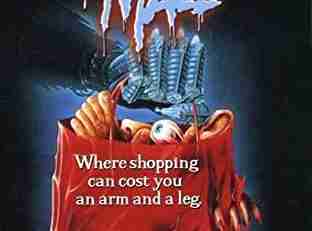 In this fun, Roger and Julie Corman produced 80s B-movie, a group of young shopping mall employees have an after-hours party in one of the stores. After the mall goes on lock-down and before they can get out, the robot security system boots up,... read more 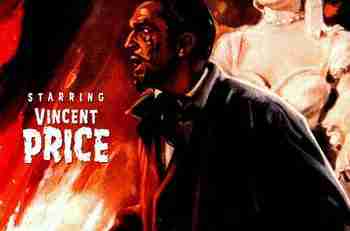 B-movies have been a big part of my life for many years, and what better time of year to celebrate them than October and the Halloween season! Some of the B-movies on my list are legit good movies and others are so bad they're good,... read more

Regan Macaulay's article (entitled Animal Actors) for children in grades 4 to 8 about animal wranglers and the animals they work with has been published in R.E.A.L. (Read Everything And Learn) The Canadian Kids' Magazine!  Check out the R.E.A.L. website for more info on... read more