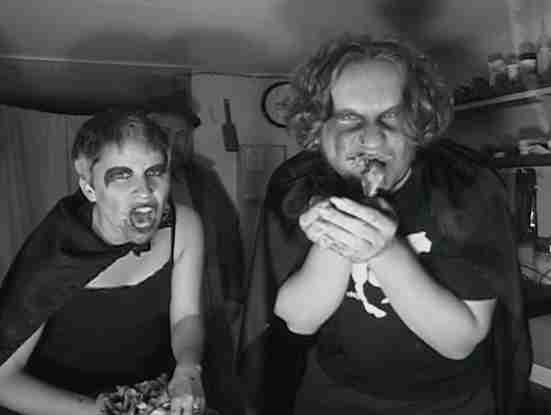 Since Space Zombies, Darcy Windover has been busy writing, composing and performing his music with various bands, including The Heard Mentality, Shoot The Cameraman, and The Ole Fashion. He has also started a solo project, beginning with an ep he released in the summer of 2013 entitled, “Back Looking Forward”. He is currently working on a full length release, due out by the end of 2014. In 2010, he joined a Beatles tribute band called The Beatlers, allowing him to do some acting in his otherwise extremely busy schedule. You can check out Darcy’s music here:
darcywindover.com
olefashionmusic.com
darcywindover.bandcamp.com