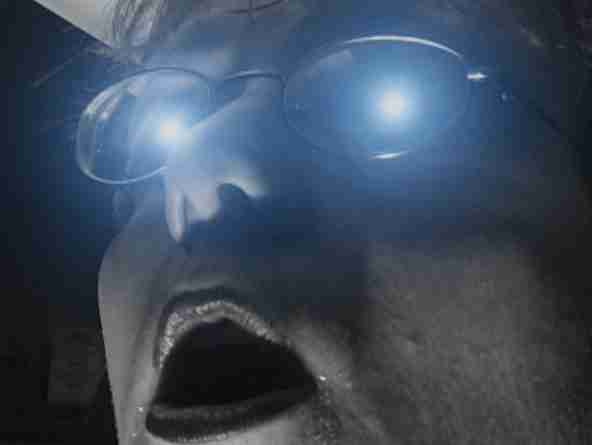 We begin with Conor McCreery, Lord of the Zombies:

“Basically since Space Zombies, I worked at Business News Network as head writer, and also as a producer and on-air talent.  Anthony Del Col and I co-created a kid’s show that was optioned and went into development at Shaftsbury, but died on the vine.

And the big thing is Kill Shakespeare. The fourth trade is being written now, a board game comes out in August (yay!), and the stage-play version, which we wrote, has been performed in three countries and in fifteen cities (and counting).”

Check out Kill Shakespeare, the graphic novel series (and so much more)! 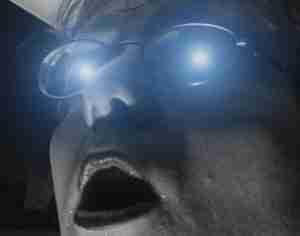